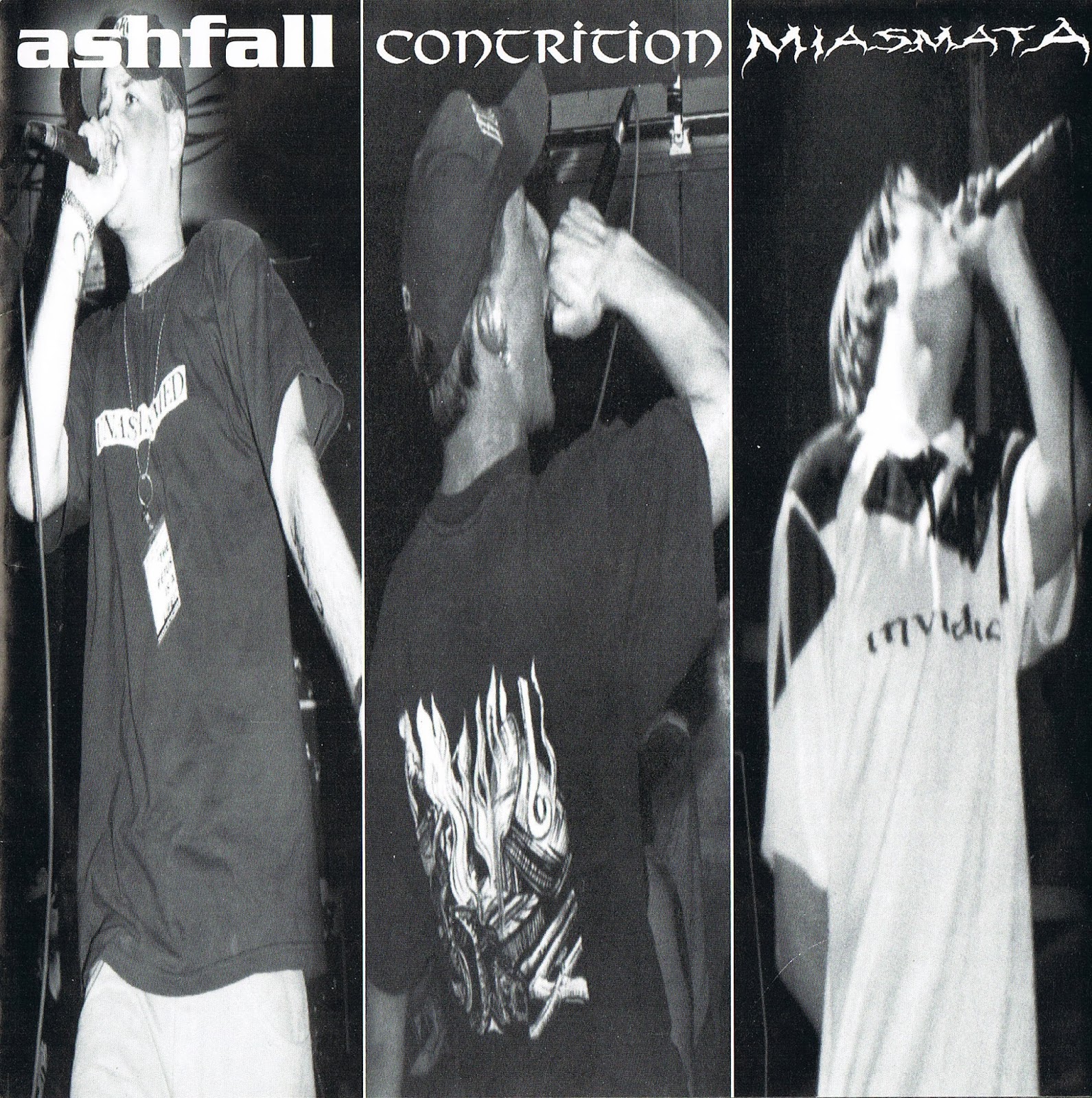 Just got this awesome Split 7", featuring three great but criminally underrated and unknown bands,
so I tried to hunt down their stuff + some information and give it to you!
Ashfall was a short-lived dutch project - some kind of christian metalcore.
They havent released anything else as far as I know (tell me if you find a demo tape).
Contrition were from Germany and already released a Self Titled EP
during the time the Split EP came out and also released a full length after that.
They later changed their name to Fall Of Serenity and got some fame...
Miasmata were from the netherlands as well and just formed for contributing these 2 Songs,
nevertheless theyre my favorite band from the Split.
They also recorded for a full length some years later, but unfortunately broke up before it was released.
However, Hectic Records decided to release it anyway in 2011, so here is,
to my knowledge, everything these three bands released! 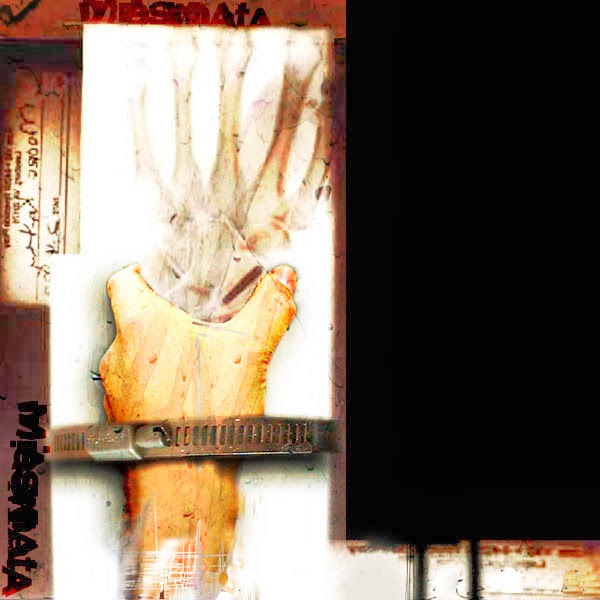 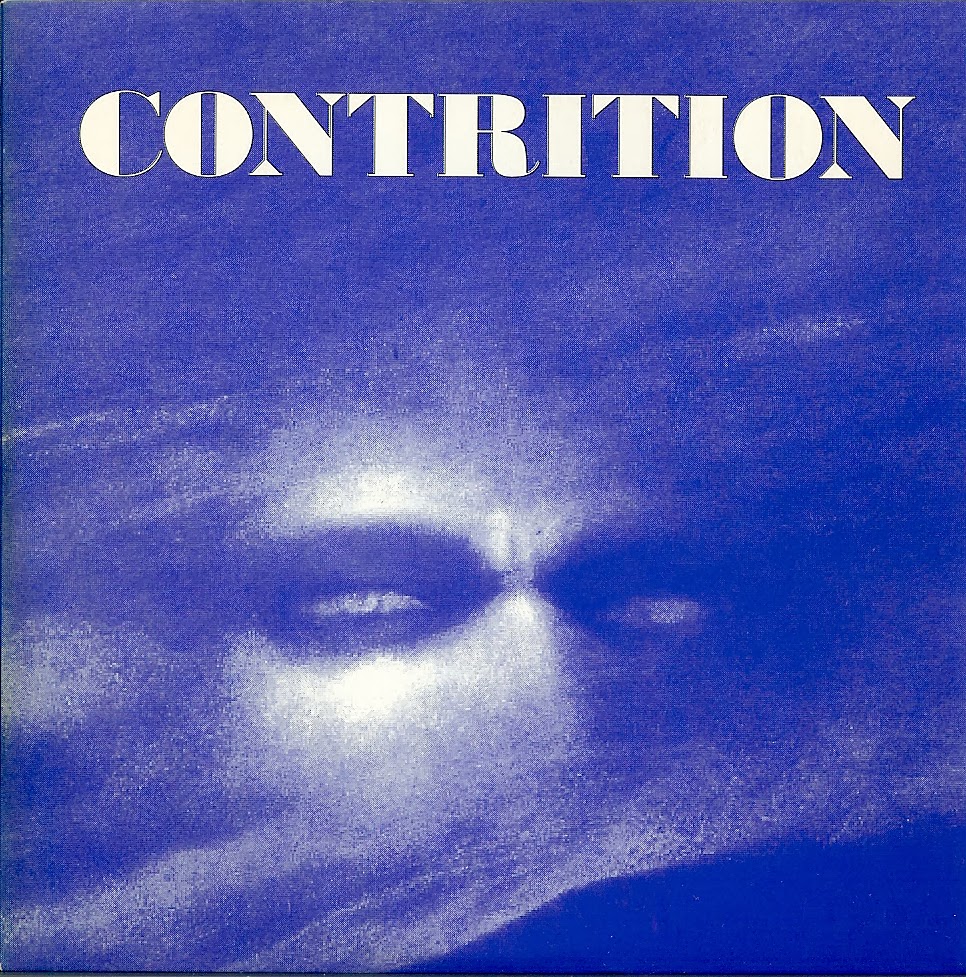 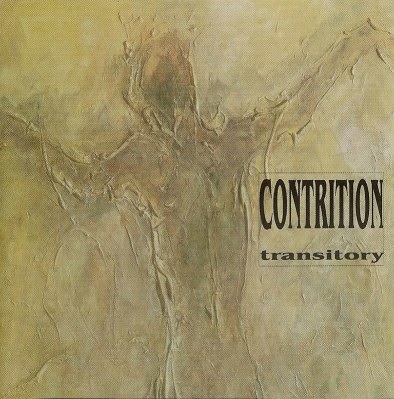 Contrition - Burst The Chains (Song from the Animal Truth Comp - 1998) 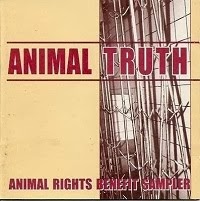 And cause it's pretty hard to get as well, the Animal Truth Comp itself! 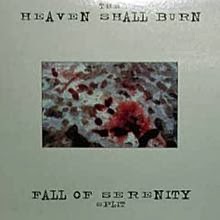 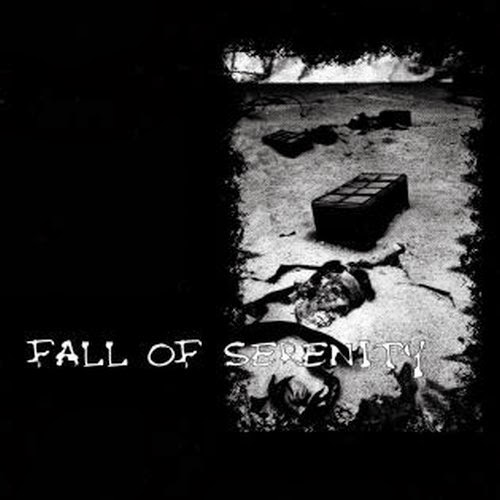 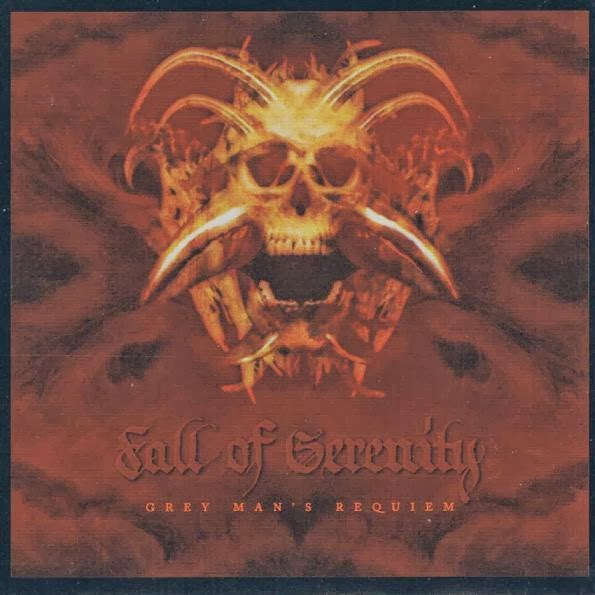 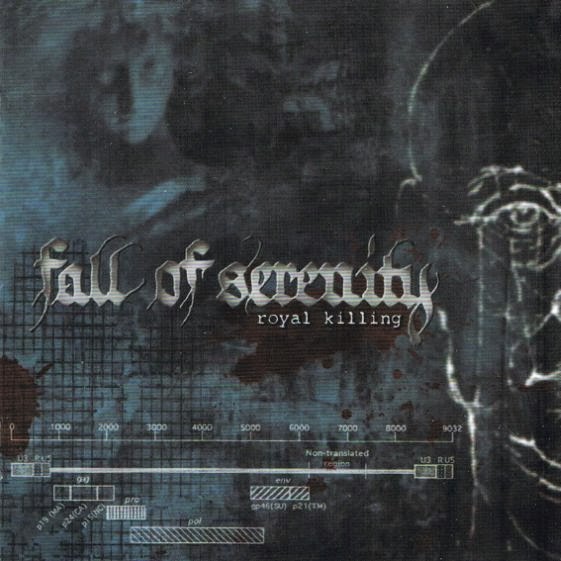 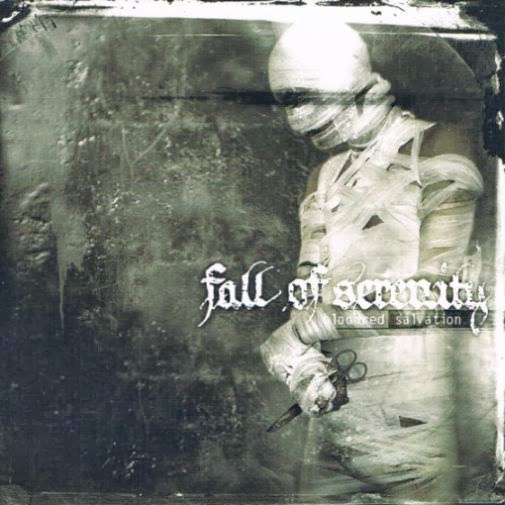 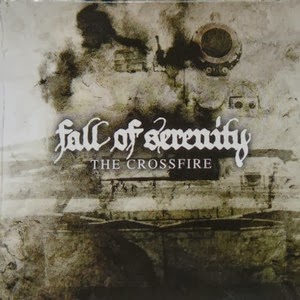