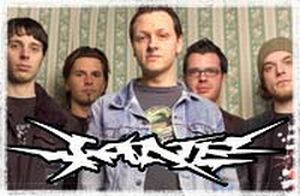 Realy underrated metalcore band from Germany.
They started in 1998 and unfortunately splitted up just 4 years later in 2002.
During this time they released 2 Lp's, a split Lp with Nyari and a split Ep with Shaft.
Later the band members formed a project called J'N and released an Lp and a split, then changed to Jane. again and started a reunion, but no new material resulted from this (i think).
For further information check their myspace ;-) 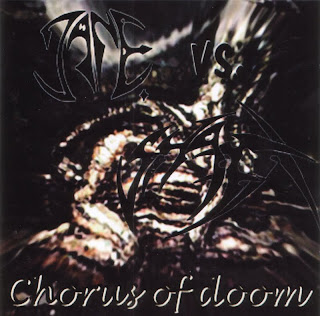 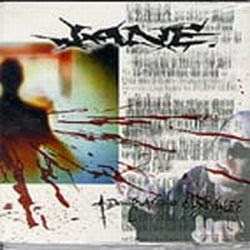 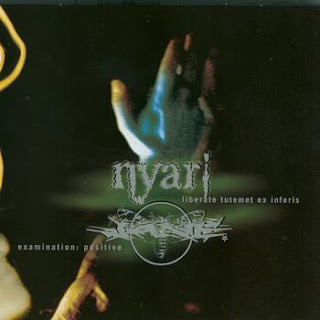 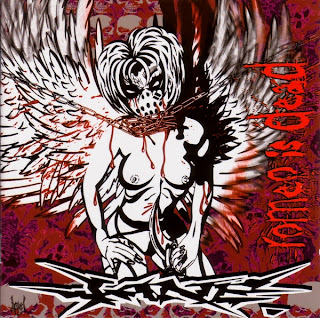 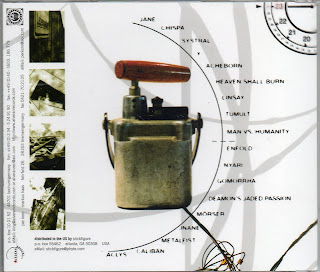 
Edit:
Finally managed to hunt down the "lost" Jane. recordings they did after their re-union in 2006.
J'N broke up and Jane re-united. They recorded for a new EP and even posted one or two songs
on their myspace page and then again disappeared into oblivion. After some negotiation,
I finally managed to get these recordings from their guitarist, but unfortunately none of them
remembered the song names or anything about it anymore - but hey, at least you can listen to it now,
so, first the first time in history, here is the unreleased Jane EP: