Very metallic H8000 Shit with hard riffs and fucking great solo's!
Unfortunately never realy reached out like other bands from the scene.
They've also released a full length - Aim For A New Tomorrow - two years later, in 2000,
but also changed their vocalist (and music style to my mind) at this time...
I personally don't think that its worth a listen - I mean, "Element" is realy awesome
and I don't want you to get a wrong impression of the band ;-)
If you want to hear it anyway, Im sure you can find it anywhere else.

Members are still active in bands like Amen Ra and Liar. 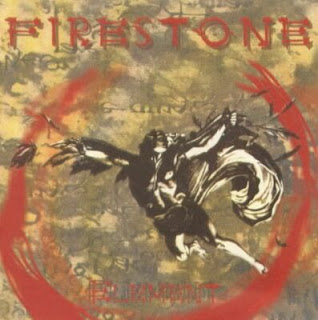 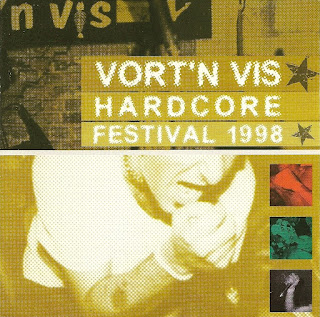 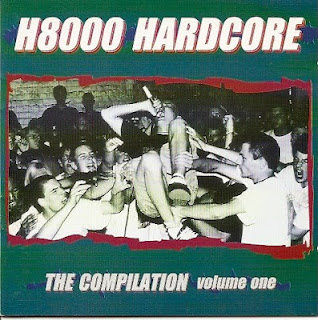 
Edit: Ok, since I realised, that "Aim For A New Tomorrow"
also seems to be hard to get (and its not that bad at all ;-), I decided to upload it too... 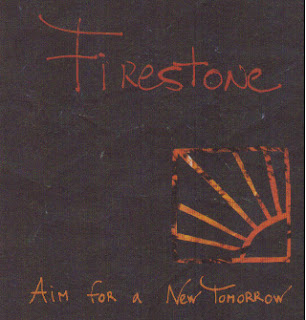