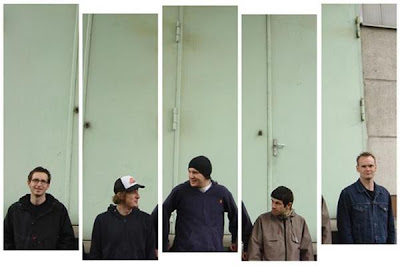 Great, but totaly underrated (or unknown) hXc from Germany!
Musically somewhere between 90's modern hardcore and screamo - as the band says:
"more of an old school style like Ignite meets By The Grace Of God"
To my mind every record of them is good, but different.
It's one of these "developing bands" I would say...
Their first release was pretty old schoolish hardcore with metalic 90's influence,
just as the song from the Split.
The second release goes more in the melodic (but still hard riffin) screamo direction,
but also with great metalcore-like parts.
Yeah, I have some problems with a concrete description ;-)
Anyway, you should listen if you like any of the mentioned genres!

A few years later the remaining members started Man The Change -
virtually the further developing of this band.
Which were one of my favourite modern hardcore bands
until they called quits in late 2012...

As far as I know members are still active in Tidal Sleep and Trainwreck... 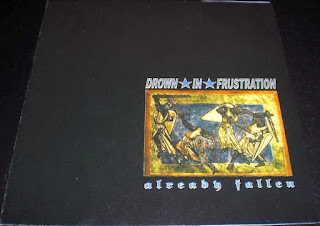 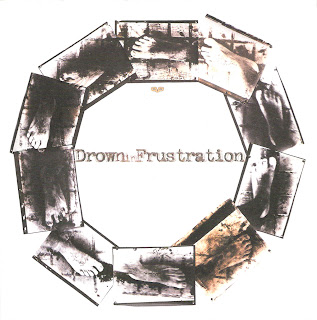 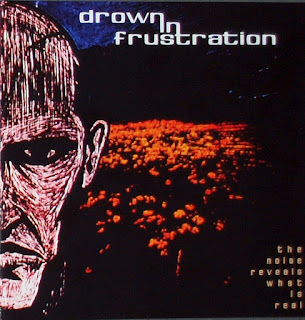 Drown In Frustration - The Noise Reveals What Is Real (2001)


Edit: Got The Demo!
Yeah, fucking awesome Demo Recordings with another Singer - sounds pretty much like Bane ;-)
Musically in the Style of the First 7" with this special Demo touch!