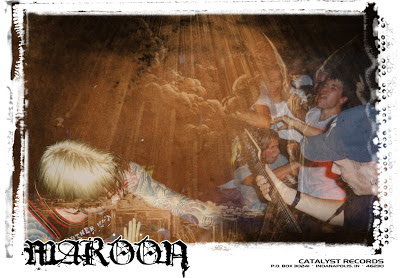 This is one of the better known and also realy famous
German metalcore bands I guess...
But Im talking about Maroon when they were cool!
Before they signed Century Media, started to make shitty new school metal
and at least broke the edge (or just stopped being an edge band - I dont want to spread false rumors)!

So, if you have heard about Maroon nowadays, or have seen them on...
I dont know,  MTV or something like that - expect something different!
This is 90's Vegan Straight Edge Metalcore!

"Still Believe In What Has Fallen Apart"
"A Commitment For Life" 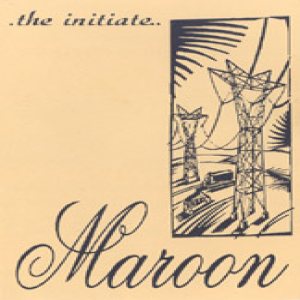 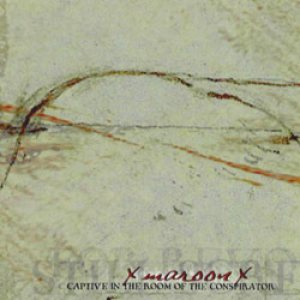 Maroon - Captive In The Room Of The Conspirator (2000) 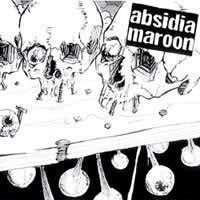 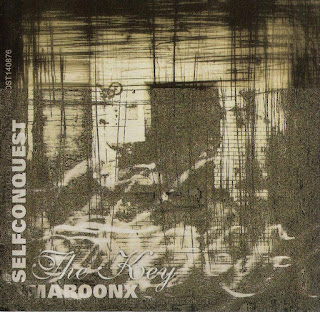 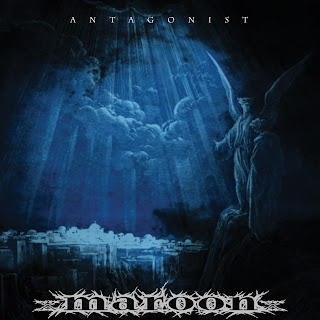