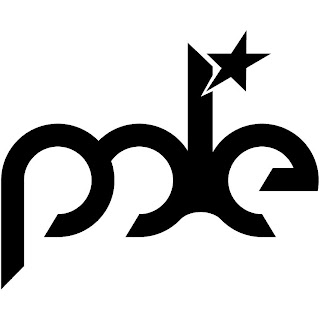 Pole* virtually existed two times.
First, from 1995 to 1999 - they made cool 90s vegan straight edge hardcore, with a nice metal sound.
After their self released demo, their releases came out on lifeforce and later pateline (their label).
They played with bands like Earth Crisis, Snapcase, Turmoil, Strife, Madball and Chokehold.
What should give you an idea of how they roughley sound ;-)
But yet they sound very individual. Espicially the sung vocals are somehow special.
Maybe in need of getting used to, but in my opinion, it gives that certain something!
They released a split 7" with Stroke (but the songs are also on "the wind"),
during their tour with Damnation AD and Rrefused -
someone said they were one of the most popular straight edge bands during that time...
whats strange, cause not many know them anymore...
However, in 1998 things went worse, their bass player moved and things around them got quiet.
They found a replacement and also recorded some new songs in 1999,
but the band split up, before they were released and so the first existance period ended.

In 2002 they came back together, released 3 new songs (for promotional use)
and, with some more line up changes, began to play shows again - rebirth!
They changed their style a bit - the band said "more aggressive, but still pole*-sound".
Another full length was released on Circulation Records and even another one was planed,
but unfortunately the band split up again (this time their singer left).
Insted they released a last promotional demo containing 3 new songs,
that sound much more metal (and less hardcore) than anything before.

Anyway, even if you (understandably) dont want to read all of this,
you should definitely check them out ;-)
A quick explanation could be, if you like early Earth Crisis, Path Of Resistance, Strife, ...
listen to the early Pole*.
And if you more like the later Refused, Chokehold and metalcore stuff in general...
listen to the later Pole*.
If you ask me - Id suggest both :-P 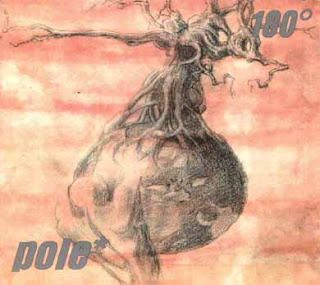 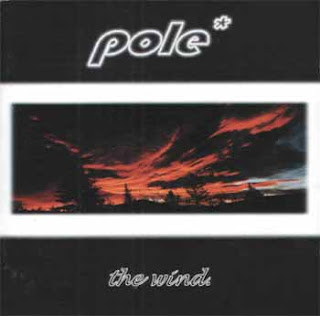 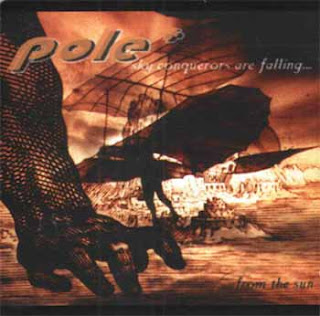 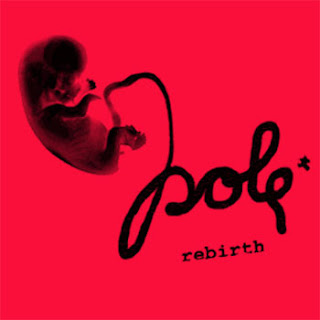 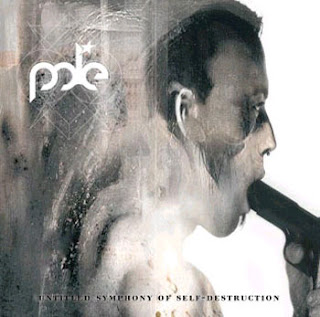 
As I mentioned, there also exists a Split 7" (1996) with Stroke
and some compilations on which they are featured.
But no tracks that are not on other releases.
Eingestellt von xRULEx um 14:25