(Very) chaotic and noisy 90's Metalcore from Germany.
Probably from the Northcore Region.
The tracks from the 7" are "really" chaotic and noisy, perhaps comparable to Systral...
I dont listen to much music like that... maybe like some Jane. songs?
To be honest, at first listen I dont really got into the record,
but the songs from the Split just blew me away!
This time its really good 90's metalcore in the vein of bands like
Jane., Nyari, Caliban, etc. ...
They also got two vocalists on that Record I guess.
(Creutzfeld is also worth a listen - doomy, death metal influenced metalcore.)

So, in Conclusion I'd suggest the LP,
but its up to you, maybe you like the EP even more ;-) 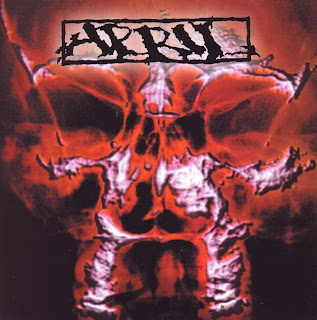 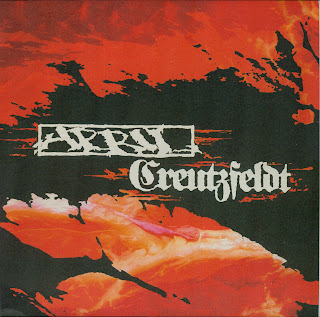