Nihilistic & Misanthropic Vegan Straight Edge 90's Metalcore
And despite their Name, I'm not 100% sure, if they were "hardline"
They were militant vegans, but I guess/hope not homophobe, religious
and all that other shit which most of the "hardline-bands" were.
At least this is, what I can read in their lyrics and texts from their records...
I mean, they also had a song that could be considered "pro-choice" I guess!

Unfortunately I dont know much about the band,
but I guess they just used this awesome name to piss people off
what I could really understand, by the way ;-)
So dont be afraid, cause this is really good music + lyrics!

Their Demo (which is pressed to vinyl as one side of the Ottawa split)
was more like chaotic and fast, metallic hardcore...
The later releases sounded more 90's metalcore like.
The Gods Forsaken People 7" for example really reminds me
of a more metalcore like version of Lost In Sabbath era Mayday.
They also did a compilation CD (Old Testament)
containing their stuff from 1994 - 1996 and a live concert...

However, as there isnt much information about this band on the internet,
I cant tell you anything more...
So, if you know something - let me know it, too! ;-) Jihad - The Battle Continues (Song from the Kalamazoo Uno Comp - 1994) 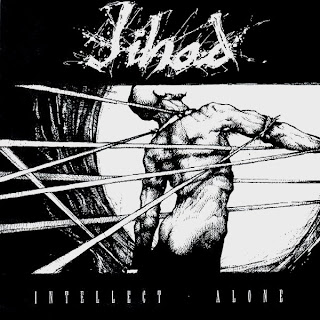 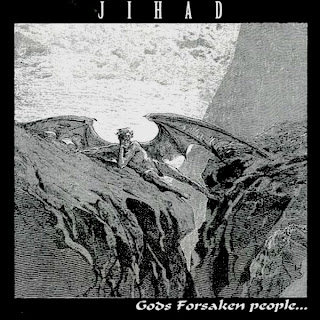 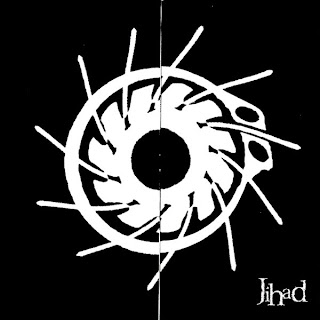 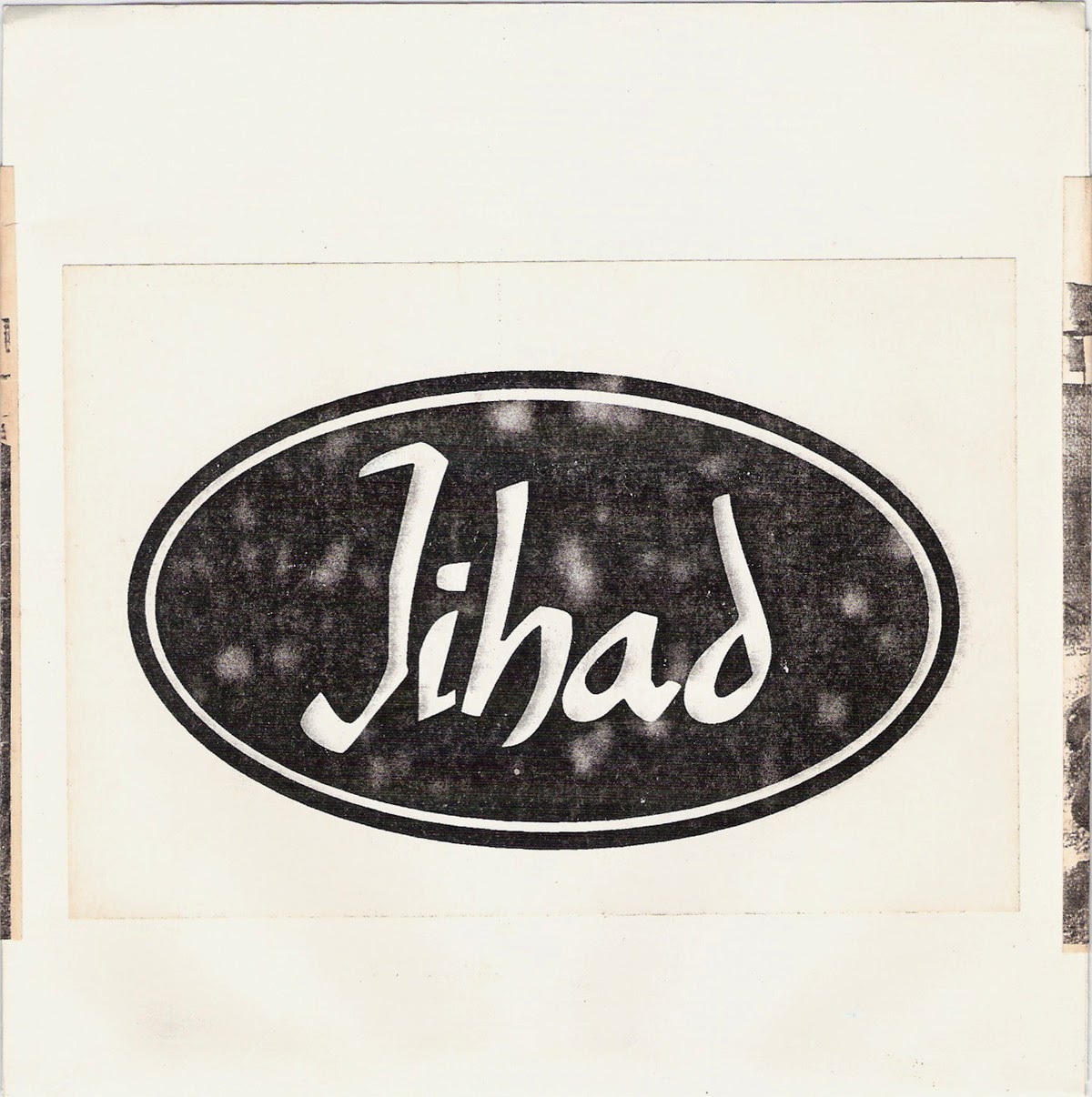