The definition of (Vegan, Straight Edge) H8000 Metal!
I was shocked when I realized that their stuff isnt available on the internet/on other blogspots.
I mean this is so damn important and far beyond awesome - seriously fuck you if you think differently!

Their first LP is thrashy (Slayer influenced) deathmetal that already has that cool H8000 style,
which Congress (with whom they shared some members) played as well (...just with less metal)!
Their Split with Family Of Dog, as well as the 2nd LP just showed their progress and improvement.
Personally I probably do like Invictus the most - although that Falls Of Torment definitely has
the better Artwork... I mean, just look at it, it's pure fucking metal, isnt it?!
Their third LP just picked up some more melodic influences - kind of technical death metal.
And they started to add some (metal style) singing here and there, which didnt sound bad...
In 2002, when their fourth Album was released, they switched the label as well (to Alveran Records)
and began to add some more Metalcore elements (probably due some line-up changes).
Their Split with Sunrise from Poland as well as their last, final release just followed the same pattern,
more and more metalcore elements, but less oldschool style (death/thrash) metal...
Technically they just got better and better, without question - just listen to some of the solo's
on Murder Manifesto and tell me you dont want to murder someone to it!
It's like Satan in person has written them! - but on the other hand,
you kind of miss the oldschool style a little bit... So I guess it just depends on how you feel,
on what you want to listen to at the moment - everything they released is really great!

In 2006, when they disbanded, the members formed Your God Is Dead.
Some of them remain(ed) active in other band's as well, like: Rise And Fall, Hive Destruction,
Amenra, Oathbreaker, Tyrant's Kall, Trenchfoot, Blood Redemption, ... 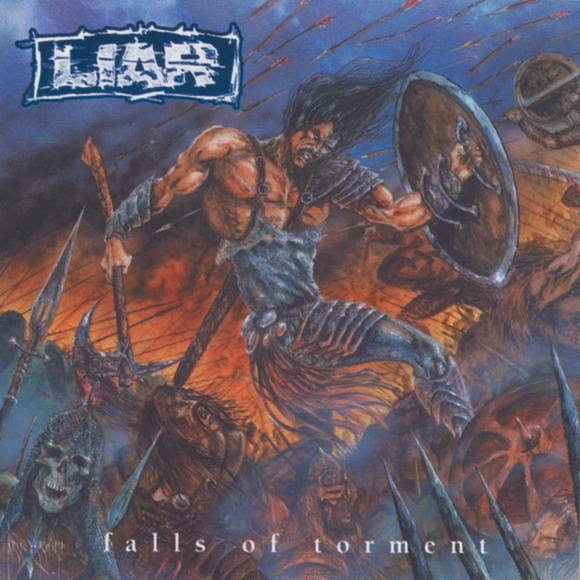 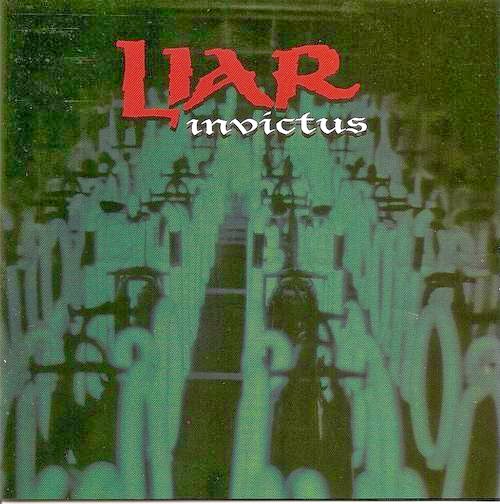 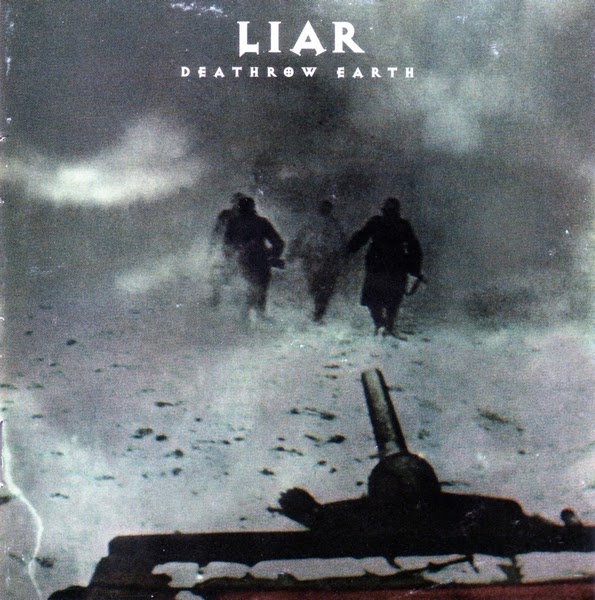 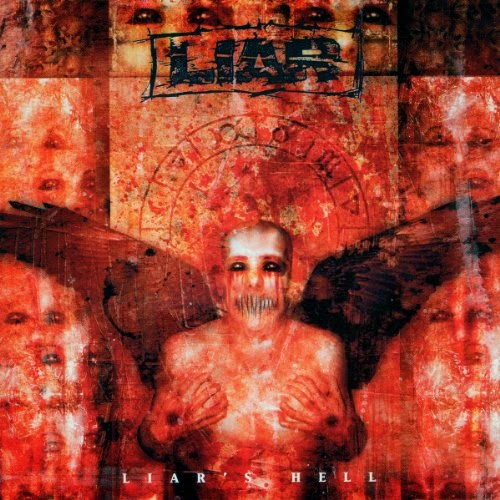 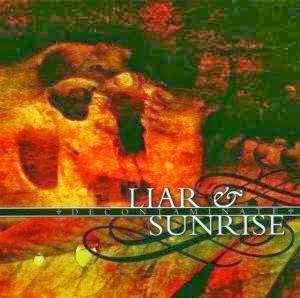 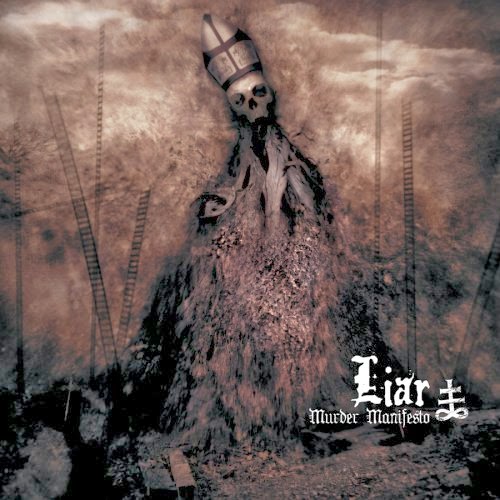