Metallic 90's Mosh Hardcore (Chugga-Chugga) from Italy.
They were founded in '94 and after some shows they also recorded a demo, entitled
"The Epilogue Of Our Pain" (which unfortunately seems to be impossible to find), around '95 (?).
After this they went on a short hiatus, because Fabio, their singer went to the USA,
getting in touch with lots of Hardline people and movements (Vanguard, etc.)
But after he returned, '96 (?), he picke up things with absence again - more radical than before,
wrote a Hardline Zine called  "War Bulletin" (anyone has a copy of this? i'd really like to see!)
and recorded their first 7" - "From The Bloodshed" with which they also toured the UK.
Oh, and their Guitarist Stefano started Cycle Records, where he would later release
several Records with his other band One Fine Day as well!

In '98 they released their first full length - "Shall The Sentence Be Death"
on the UK based label Screams Of Salvation (seams like they've made some connections).
Still 90's Style Chugga-Chugga Metal Hardcore like Green Rage or (early) Earth Crisis.
Lyricwise you can really see their Hardline ideals (Pro-Life and stuff like that).

Their second full length - "I'll Cast The First Stone" - released on Catalyst Records in '99,
is way more tactical and melodical - I like this one the most, cause you can actually call it Metalcore!
Also has some more quiet parts and some of these florida metal parts, like Shai Hulud, you know?
So, I guess I just want to say that this is really a good album and anything but boring!
But decide for yourself, check them out - every release is worth a listen!

Anyway, after they played their last show on Ieper Fest 2002, they went on some kind
of hiatus, just to return in 2006 - still standing strong, still the same beliefs!
But as they noticed that their sound has changed, they also changed their name and so
they released a killer 90's Metalcore album (with some Newschool Hardcore influence of course),
under the name "Destroy Babylon - By The Knife" in 2007.
But as far as I know they have broken up as well, at least there is no sign of life since 2010...
For more information on them check out this cool Interview with Fabio, on Sparks Of Dissent! 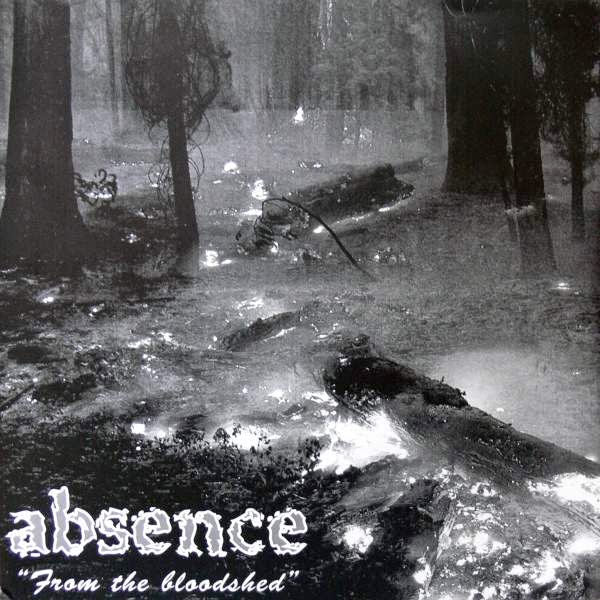 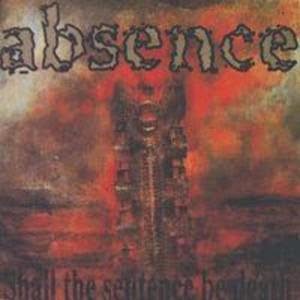 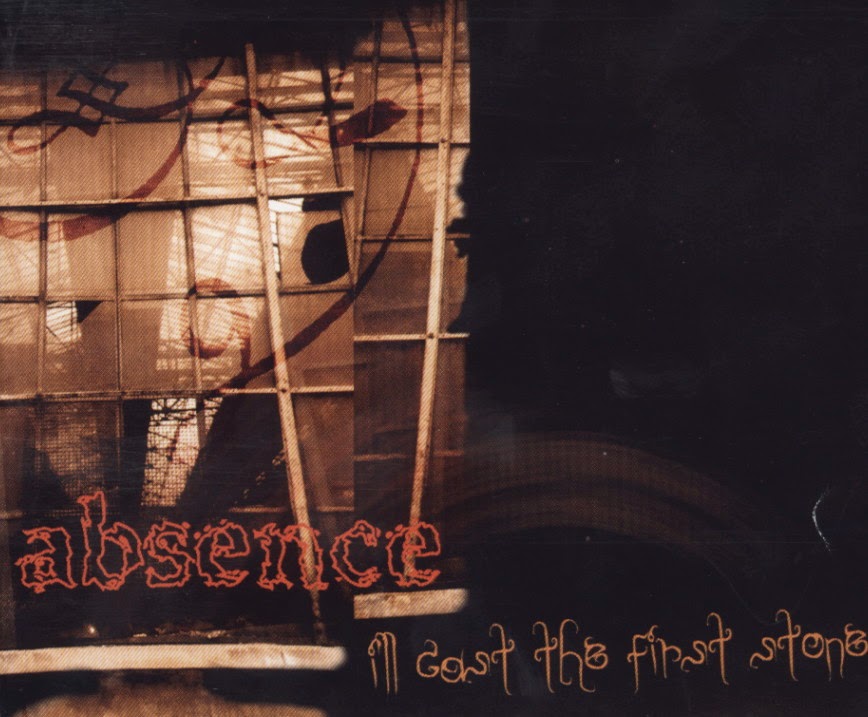 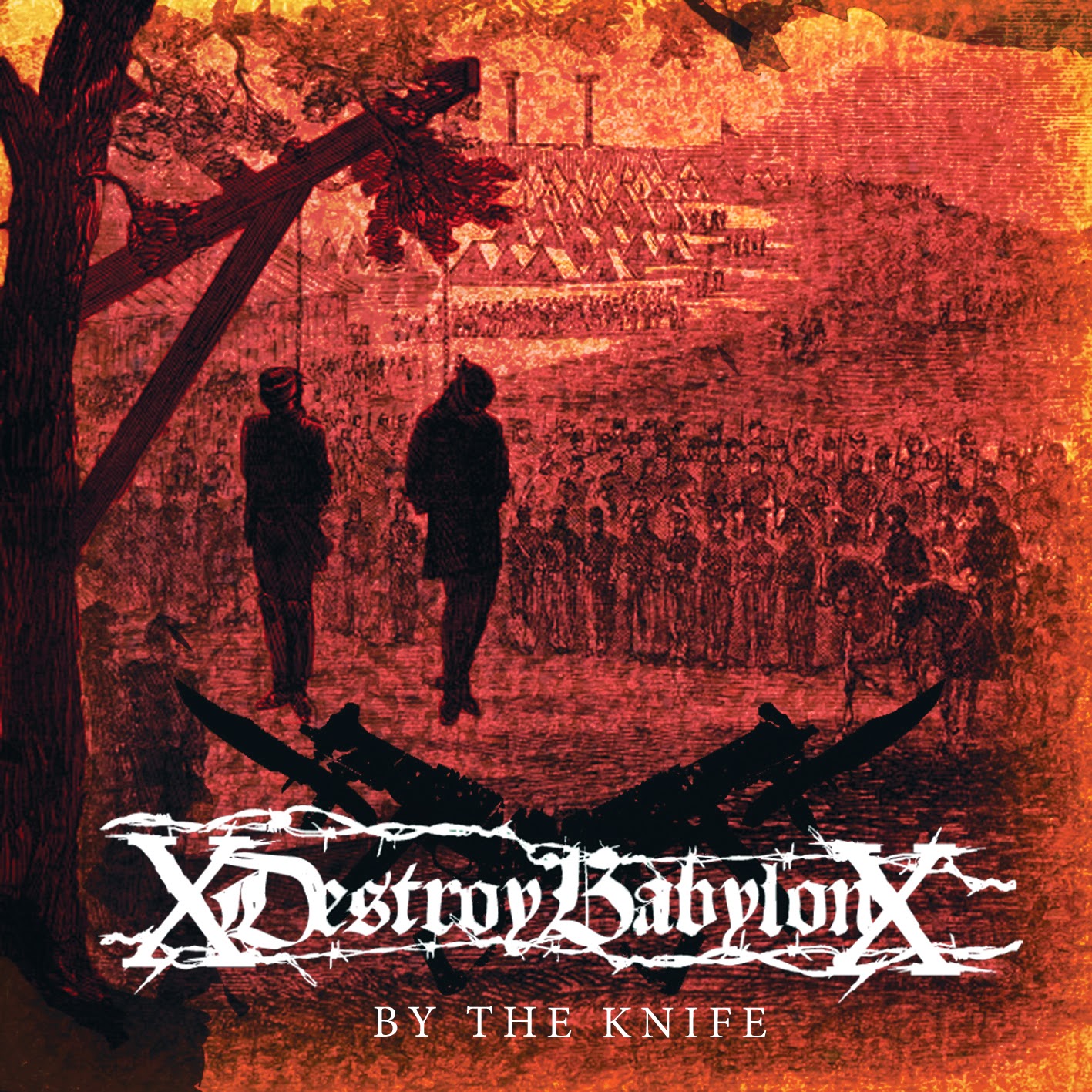 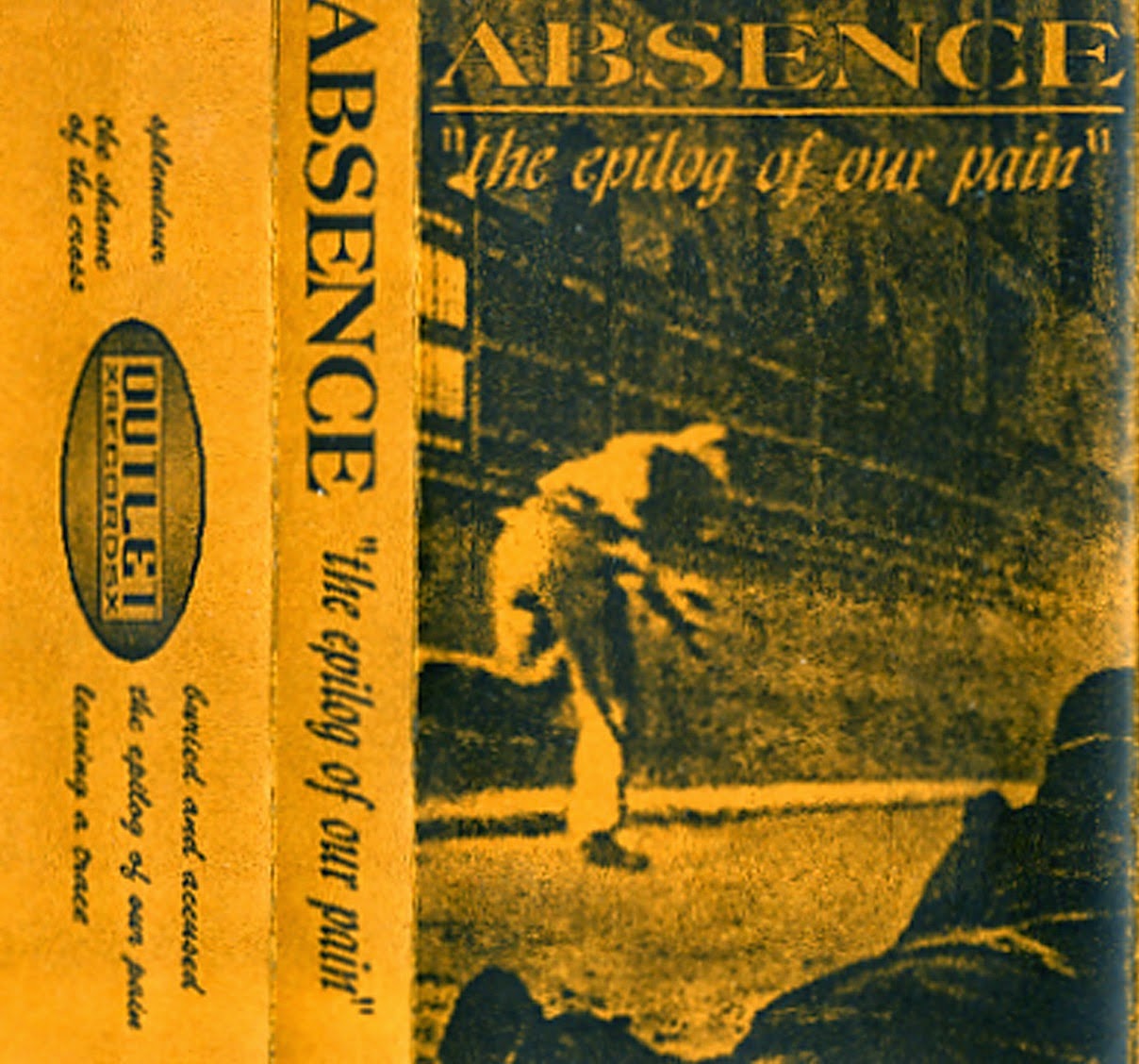