Rage Of A Prophet / The Battle / Black Hill 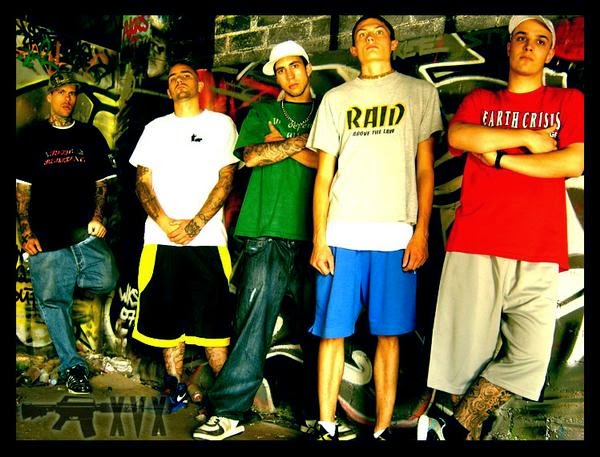 Two awesome vegan straight edge bands, that both did their only release in 2007
At first I thought about adding them to the Absence/Destroy Babylon post,
as it are the same people like in Destroy Babylon, but than I thought that it'd go to far...

Anyway, Rage Of A Prophet is pure 90's Style Metalcore (with a poor recording).
Really nice name, heh? So you should know what to expect from a band that got their name
from a Vegan Reich song... hardline (or at least militant xvx pro-life metal)!
As I already said, they were part of the GRK Crew and shared members with bands like
Destroy Babylon, End Of Suffering, Timor, The Battle, Black Hill, etc.
I guess they were a pretty short-lived project... but if anyone has any more information,
feel free to share them with me!

Rage Of A Prophet - Brotherhood (Unreleased song from the upcoming EP
called "On The Frontline", which but never got released or even completely recorded - 2007)

The Battle was a one man project (like Statement, you know? :P )
from the singer of Rage Of A Prophet, who also played bass in Destroy Babylon
and drums in Black Hill (tell me if you know something about them - couldnt find anything...)
More (90's) Hardcore than Metalcore... and heavily Krishna influenced!
There is a Green Rage coversong on it - to give you an Idea... chugga-chugga! 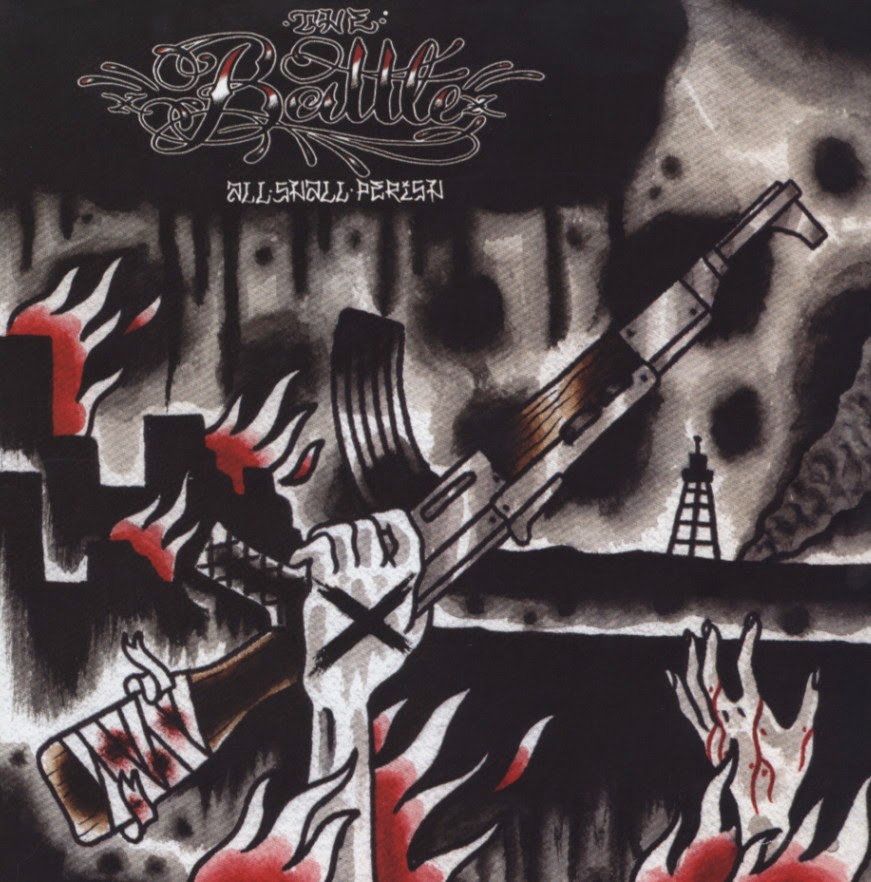 
edit:
Just had a talk with Lars - that "The Battle" guy who also was in ROAP and Black Hill.
And he gave me another ROAP Song - Brotherhood and the two Black Hill demo's!
Unfortunately he couldnt provide any more information or even artwork's for them...
I guess they have been pressed on tape and had any kind of artwork, havent they? :P