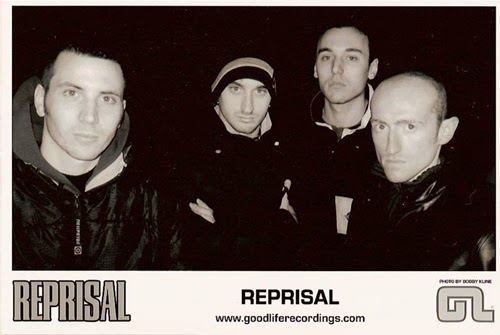 Another late 90's / early 00's XVX Hardcore Band.
They started in '96 under the name "Statement" (seemed to be a quite popular name...)
but shortly after changed to Reprisal and released a Split 7" with Greed, who are from Italy as well.
Yeah, they are from Italy btw. - though they sound pretty much like H8000!
...I guess they also released a Demo under the name "Statement" in '96,
if anyone has a copy, please tell me. Would be cool to hear it!

Anyway, shortly after they had to change some members due to questions of commitment
and recorded for their first full length - Where Heavy Gloom Dominates.
And yeah, it definitely is pretty heavy. Death Metal influenced Hardcore with lots of
chugga-chugga and beatdown like parts (what is not really my cup of tea though).

After this (in late '98) things changed - they decided to continue as Hardline (Pro-Life XVX) Band,
and so they had to change some members (I guess only the drummer) again.
They wouldnt play their old songs anymore and so they recorded for their by far best full length,
Boundless Human Stupidity in 2000 (which was released on Good Life then).
Really good Death Metal influenced oldschool Metalcore with some Hardcore/H8000 attitude
and militant Vegan Straight Edge lyrics!

After some more line-up changes they released their last full length in 2002,
Mailorder Knife Set - and yeah, they changed a lot... musically...
There is only really few metal influence on this one, more newschool hardcore
and perhaps even nu metal... who knows... I dont like it that much, but to each his own I guess. 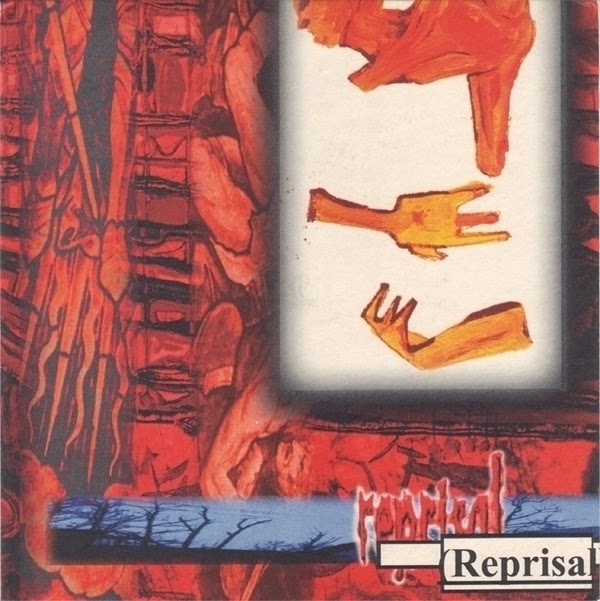 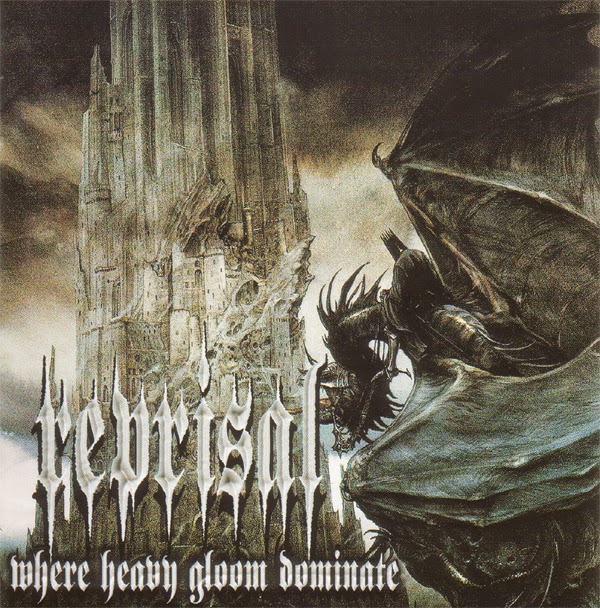 Reprisal - Plenilunio (Song from the Justice For The Enslaved Comp - 1998) 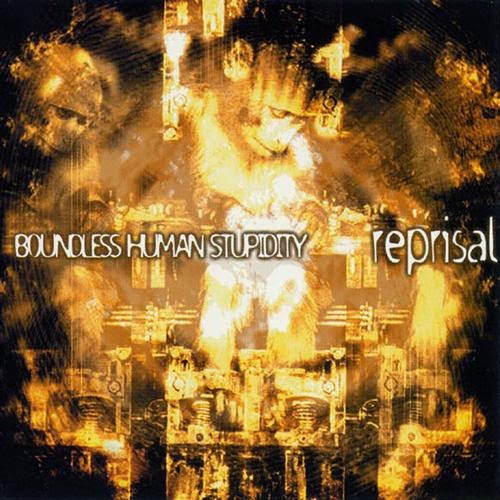 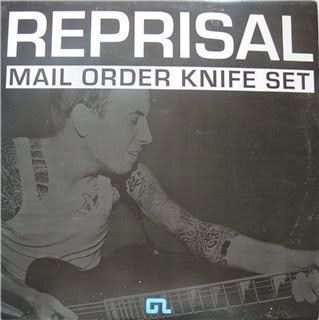