Pretty well-known band, so I thought that their stuff would be available all over the internet,
but apparently it is not, haha - someone asked me to up it... so, here you go!

Vegan Straight Edge 90's Metalcore from Belgium - pretty much the H8000 style.
Formed in '97 by members of Wise Up, Deviate, Out For Blood, Length Of Time, Enthroned, ...
Their first EP - Prayers Upon Deaf Ears ('98 on Released Power / Lifeforce) is still
one of the best metalcore records ever written (with sure some death metal influence).
Hard riffing 90's style guitar tunes and lyrics about Animal Liberation - what else could you ask for?
Their first LP - Dead Man Walking ('99 on Good Life) just continued where the EP stopped,
same sound, same message - like a fucking brutal call for liberation!

Then, shortly after, in '00 if I'm not completely wrong, they dropped both, veganism
and straight edge... Perhaps some members still remained veggie or drug free for some time,
I'm not 100% sure on that, but they definitely stopped being an xvx band!
Some of them where eating meat and drinking beer after shows and even rumours about them mocking other xvx bands went around... pretty shitty if you ask me... anyway, despite all that,
in '04 they released a new LP - Hope You Die By Overdose. For your understanding:
this is in no way a sxe statement... even the opposite is the case! It was meant as a critique on sxe.
Like making fun on hardline edgers who take statements like these serious...
(their singer said in an interview, that he got the idea of the album title from a show they played,
where someone stood in the crowd with a banner that said exactly this: I Hope You Die By Overdose
it was shortly after they "officially" broke edge but still continued playing the same songs on stage)

Anyway, musically this is still awesome but ethically/morally questionable, perhaps ;-)
Same thing with their latest release Arkangel Is Your Enemy.
Even more "metal" on this one... still 90's style and all that, but, I guess it is the attitude,
which forbids me to like it as much as their earlier stuff. But decide for yourself.

Members are still active/where also active in bands like: Broken Clown, Knockoutz,
Hangman's Chair, Bullworth, Es La Guerilla, Rising Dust, Length Of Time, ...
Oh, and yeah, Arkangel are currently writing on a new Record as well!
At least thats what I heard... lets see what will come up. 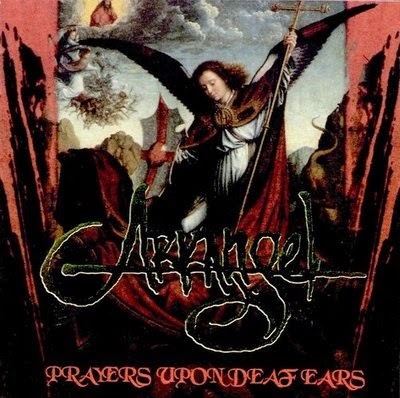 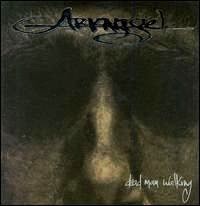 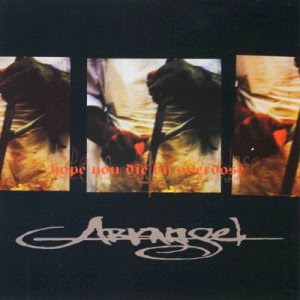 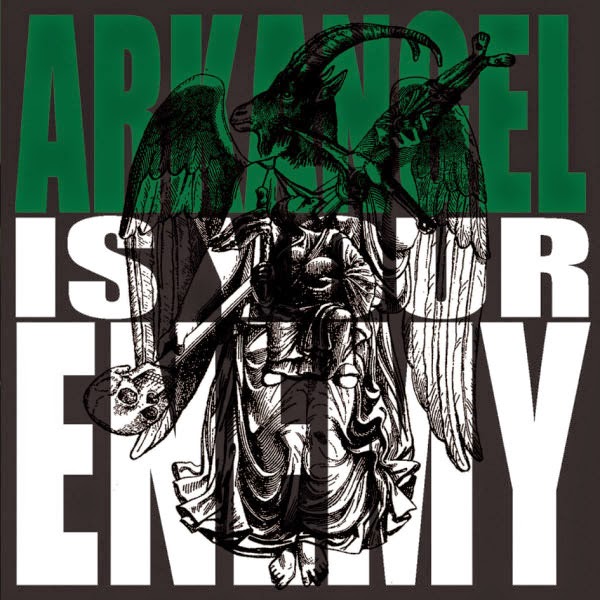 edit: if you like what you hear, please consider buying it as well.
The "Is Your Enemy" LP (CD & 12" Vinyl) is still available from GSR Records
(along with some merch and everything) and the "Prayers Upon Deaf Ears" EP
is just about to get re-issued as Picture 10"by Knives Out Records. Thanks!
Eingestellt von xRULEx um 09:02