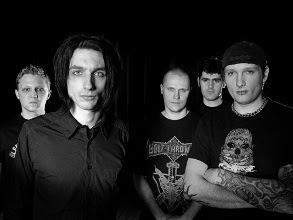 Another realy "big" band, at least as famous as Maroon I guess, if not even more...
Formed in 1997, they still exist, but slowly changed their sound from release to release...
I mean, in the beginning, they made true (straight edge influenced) 90s metalcore
and shared the Stage with Bands like Earth Crisis, Cro-Mags and Slayer.
And now, on their new Record you can hear a Keyboard in some Songs
and if that wouldnt be enough, the person who does the keys
is the same who did them for... Marc Terenzi!
I mean, think about this for a second (or two)!

However, members were and are involved in many other projects, as Deadsoil, Waterdown,
Aclys, Gomorrha, Six Reasons To Kill, Machinemade God and Copykill, to name just a few!
And like in (too) many other big bands, they were pretty awesome until they signed to a major label.
So this post will be about Caliban when they were great!

To my mind Shadow Hearts Is the best Record ever!
Their former releases were realy great also, but this one is quite incredible!
Unfortunately nothing realy spectacular followed anymore...
The Opposite From Within (2004) wasnt that bad,
but they dont just tried to sound more Mainstream and were on major label,
they also stopped releasing Vinyl! To me this was/is some kind of double sellout...
Further Releases came out on Vinyl again - I guess they realized their mistake - but, however...

There is also a Demo that I dont have, the original Lifeforce Tape from 1997,
which got signed, released under the name Never Again.
So, if anyone has it, or at least any knowledge that I could not have - please contact me! 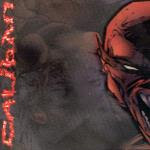 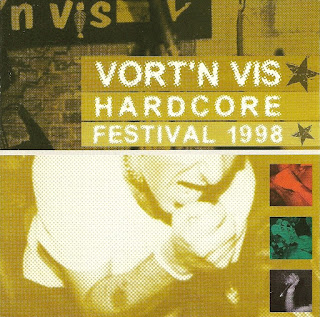 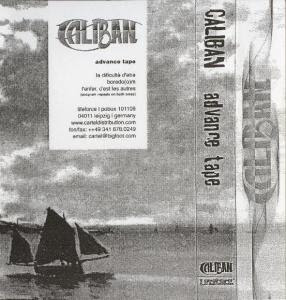 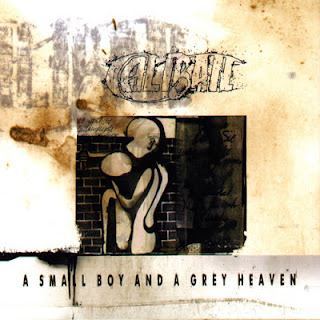 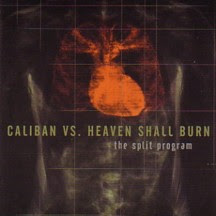 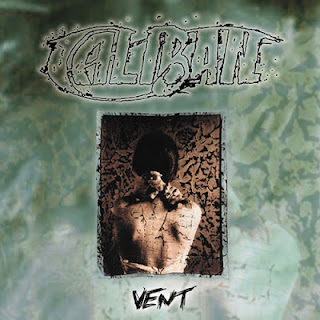 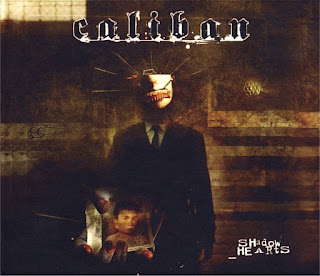 And again, if someone has the Never Again (pre-caliban) Demo, please call me!
Here is a picture, so you can identify and steal it from youre friends or anyone if you see it ;-) 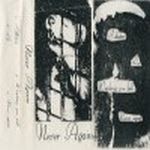