Vegan Straight Edge New School Metalcore from San Diego
Not to confuse with the current Foundation!
Their 7" came out on X Words of War X when they were still cool (1997)!

I dont know if the members were active anywhere else,
all I know is, that their bassist, Dean Reis, played in some other bands afterwards, like:
The Heartaches, Spider Fever, Sultans, ...

However, I guess it was a kinda short-lived band,
starting in 1996 and breaking up in 1998... but I can be wrong!
I just know, that they recorded their demo in 1996, put it on tape
and then, 1997 on vinyl.
Short time later they've recorded their Split with Ecorche,
which was released in early 1998.
Thereafter I dont know...

If someone knows more - youre very welcome to tell me! :-) 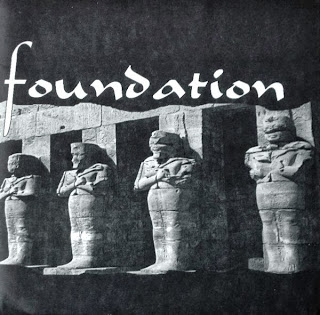 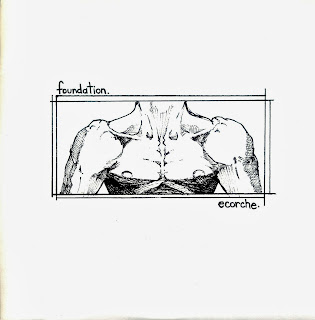