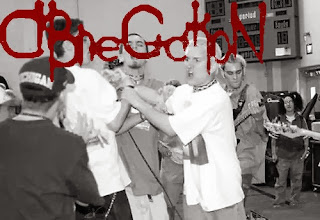 There are enough (well-written) blogspot posts about this band,
for example the one at Path To Misery,
but somehow none of them put up a "complete" discography...
So it is up to me - at least I wont have to say much about them! ;-)

Just know, if you want to check them out,
that they "really" changed their style and genre during their releases!
Their first Demo Life For A Life and the 7" Extinguish The Sickness were Metallic Hardcore,
the 7" more in the direction of Metalcore, but still comparable to other
Vegan Straight Edge 90's Metalcore Bands from that era.
In The Eye Of The Storm and Sown In The Remains already had some serious Black Metal influence
and let, together with the As The Stone Strikes The Cedar Session & their Split with Chapter, guess
what would follow - Verses Of The Bleeding and their two final tracks from the
One Hell Of A Compilation - pure black metal with some grindcore influence.
Still Hardline and Pro-Life, but more and more Satanic lyrics. 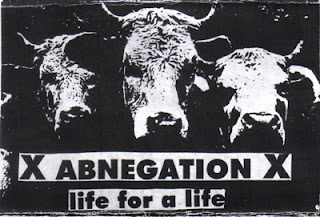 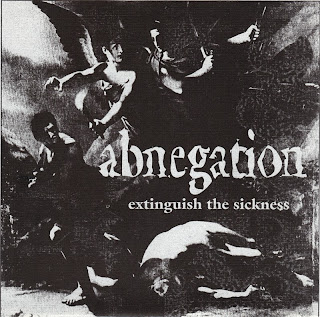 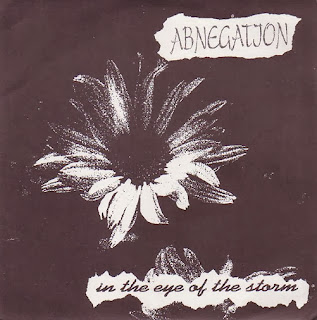 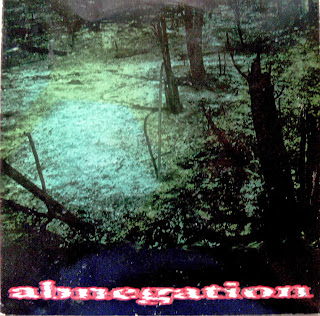 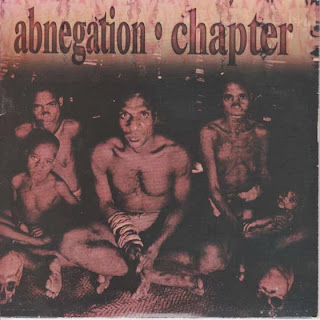 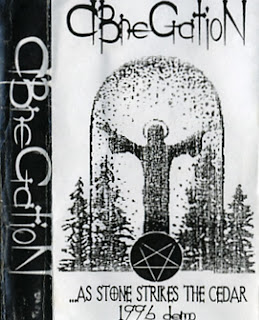 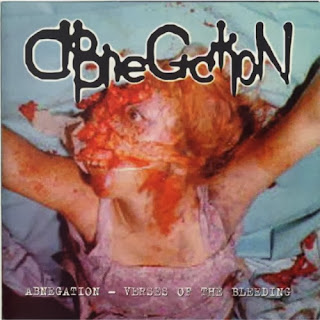 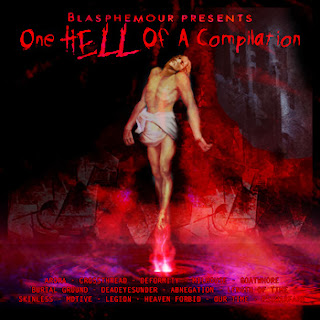