Primal Age were founded in 1997 and played Vegan Straight Edge Metalcore,
pretty much Death/Black Metal influenced to that time.
They first released two songs on the The Nightmare Remains... Comp. 1998
(if there was a demo before that, I dont know of it - please enlighten me if you do!)
And then a song on the Picardie Rock Comp. 1999
(which I unfortunately don't have, it somehow seems to be impossible to find...)
Shortly after that their CD The Light To Purify dropped on Eye Witness Records.

During that time three (and later four) of the five members started the side project Absone
(which shortly after became their main project).
So, Primal Age was laid to rest (before it was revived in 2006)
Absone sounded more like the typical Vegan Straight Edge 90's Metalcore band
and on their Lp they developed their sound even more,
sounding like Morning Again with some Black/Death Metal like parts.

The revival of Primal Age let me first think of a sold out modern metalcore band,
but nothing like this is the case!
Sure, their style is more modern orientated, but they still remained faithfull!
(Still holding on to the edge and all that as well!)
Really worth to be checked out!
(https://www.facebook.com/PRIMALAGE)

(after the Absone stuff of course, cause that is really sick!) 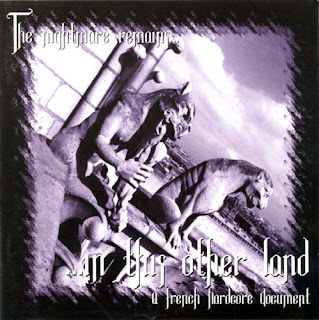 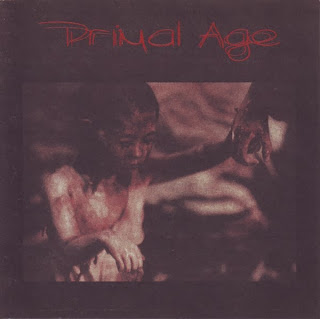 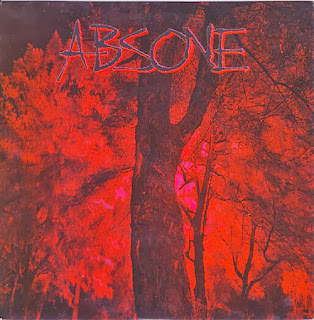 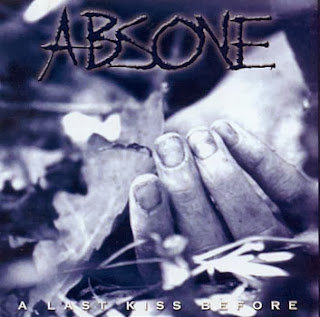 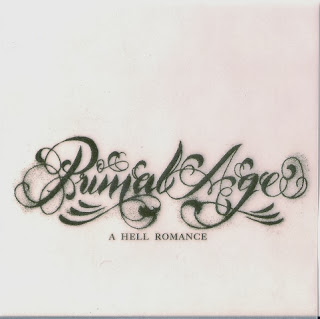