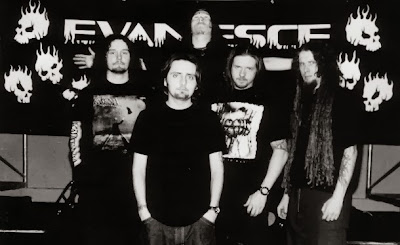 Awesome Vegan Straight Edge 90's (Black)Metal Band you've probably heard of
They've changed a lot during the time - sound (with each recording) and members (through the years)
In the beginning (Figures - 1996) it was Martin VonBargen aka Onion (Solstice) on Guitar,
David Fergusson aka Mortiis on Drums and two "random" guys on Vocals and Bass
aka Schoky & Martin Wainwright (concerning Tom)!
(The Band was formed in 1993, so there might have been some recordings
before this Demo as well, if you know something more - please tell me!)
However, these tracks sounded much more like Metal with Hardcore influence, compared to...

In 1999 their first full length followed - Seeds of Inhumanity.
This was when they caught my attention, musically - much more 90's Metalcore!
Members changed as well - The Vocals are now contributed by Ian Leck (Vorhees)!
I read somewhere "like Integrity meets Iron Maiden" what matches very good.

This was when they changed their line-up again and became Evanesce (in 2000)!
Jason hearne replaced Ian on Vocals and Colin Robertson replaced Phil Smith on the Bass
Anyway, even if I wont make friends with this, to me this is musically their best recording
really good Black/Death Metal influenced 90's Metalcore!

A Split LP with Conquest Of Steel followed in 2002
It has been labeld as Melodic Death metal on some pages ..and I'm fine with that!
(although that I somehow tend to label everything I like with Metalcore)

In 2006 after they changed the line-up one last time,  the final Record Secure The Shadow
got released. Grant Richardson (Slide) became their last Vocalist.
Martin/Onion and David/Mortiis remain as the only two constant members. 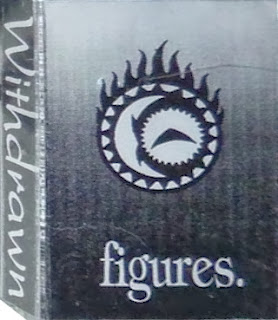 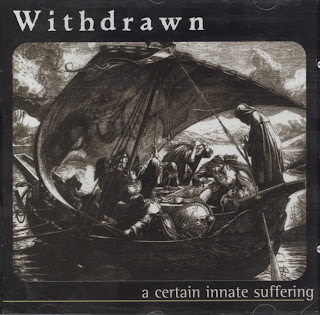 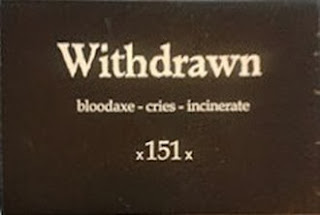 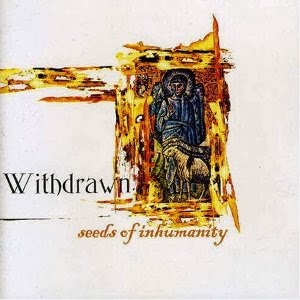 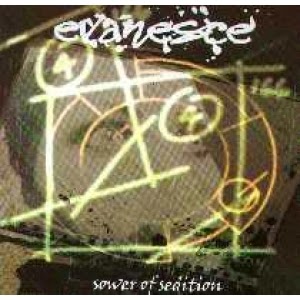 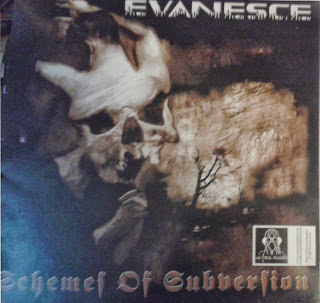 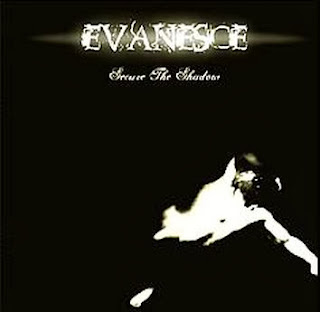 (I'll add better pic's and information if I got some - feel free to contribute!)
Eingestellt von xRULEx um 17:09