Members of Congress playing true oldschool (Straight Edge) Death Metal
with some H8000 influence, as well as some Black Metal and Math/Progressive Parts.
I pretty much like everything they've released;
they haven't changed a lot through the records, the last is just as true and evil as the first one...
just better produced and with some melodic, acoustic intro's and outro's, what I really like.
They've released a split 7" with Congress as well, but their track is also on their first 7". 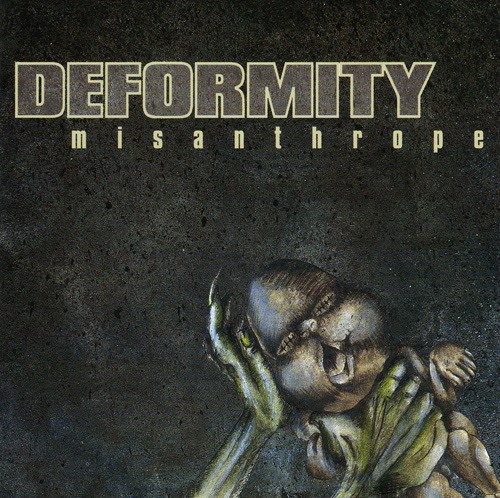 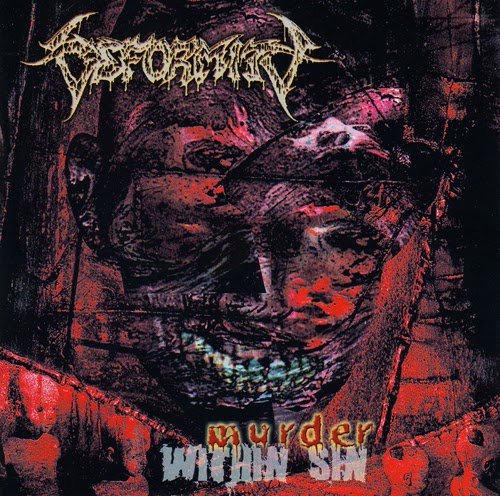 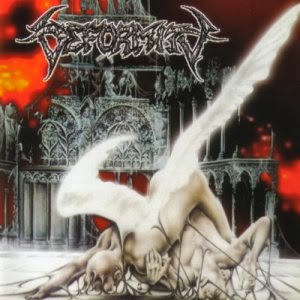 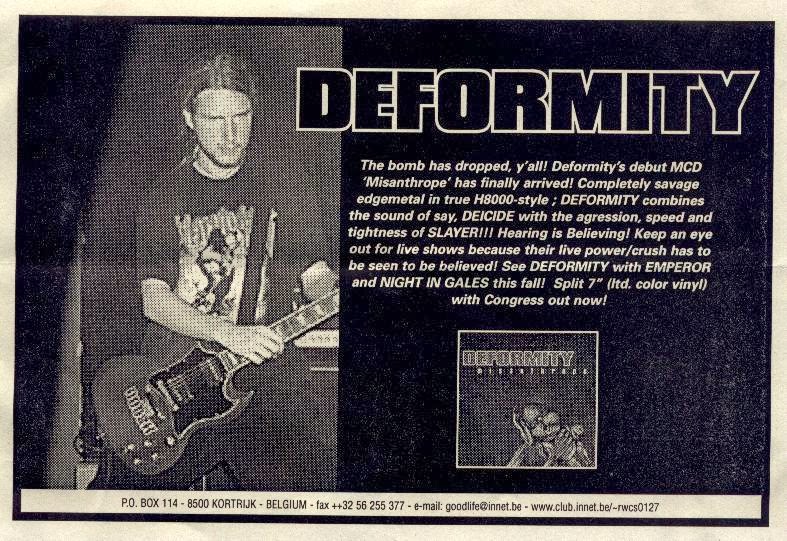