Pretty much of modern metalcore for this blogspot,
and they aren't that "old" as well, but hey... I still like 'em! ;-)
Anyway - Metalcore band from Denmark with members of bands like:
The Produced, Scarred For Life, When Midnight Kills, Koldborn, ...
(Some members went on to form the band Ruined)

Their first EP is modern Metalcore with some oldschool, as well as Death metal influences,
I guess I like this one the most!
The following Album was great as well (although that artworks already started to became shitty),
some more Death/Black metal influences, with the use of gloomy synthesizers and evil squeals.
Their second full length went more into the direction of modern metalcore,
still the old style, but a lot cleaner and I dont know... probably overproduced...
Although I'm not sure when they stopped being a (Vegan) Straight Edge band...
I guess they started as one, didnt they? Would be great if someone could help me out there!

However, their third full length, as well as the following split,
were total modern metalcore... just slightly death/black influenced in some songs,
but mainly that MTV style modern metalcore - especially the split!
Okey, I'm exaggerating a bit, they don't use clean (sung) vocals and stuff like that,
but they definitely changed a lot up to this point... like, I dont know,  Throwdown for example...
I mean, would you listen to anything Throwdown released after their first two albums?
For fucks sake - I hope not!

However, Im glad that they broke up - the music did not became better, and the artworks...
Damn, I've never seen such ugly artworks, I cant imagine how a new record would overcome this! 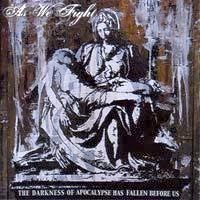 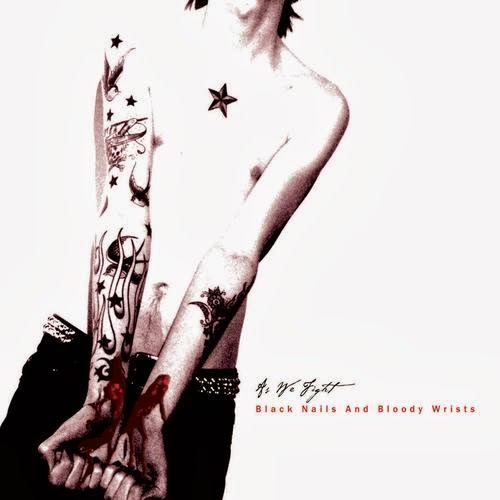 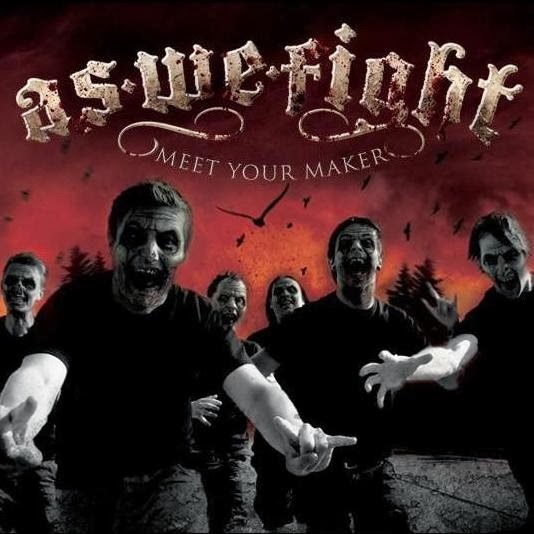 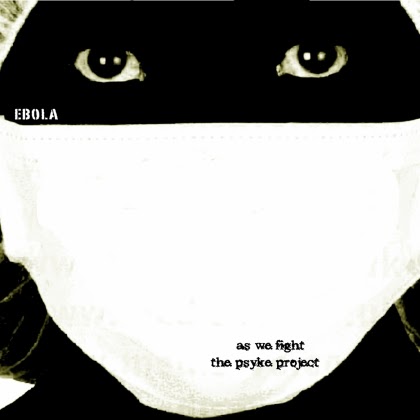