Norwegian oldschool Hardcore/Metal band.
Lash Out was always more a metal band, although that they played cool crossover riffs
and had that hardcore vibe (vegan straight edge as well)...
"...4 out of 5 being straight edge and 5 out of 5 being vegan, only listening to Kiss, Slayer,
Iron Maiden, King Diamond, Burzum and Darkthrone in the privacy of our boy rooms..."
check out the blog of their first singer for more cool stories like that!

Their demo and the first LP go more into the direction of oldschool crossover hardcore,
like Earth Crisis or Outspoken for example...
With Worn Path and What Absence Yields they definitely made some progression.
Still the same old style, but more complex song structure and some 90's style Metal parts.
I also like the use of clean vocals and melodic parts in some songs.
After the release of Under Every Depth (1996), they changed their singer.
Their new singer, Andy LaPlegua (later Icon Of Coil and Combichrist)
brought some new influences in the band I'd say... he sounds more "evil" than the old singer,
and musically The Unloved & Hated goes more into the direction of Metalcore.
The Judas Breed goes even more into the direction of Metalcore, with a lot of
modern metallic Hardcore influence... unfortunately really different from their earlier stuff.

Check out their facebook page for some more information! 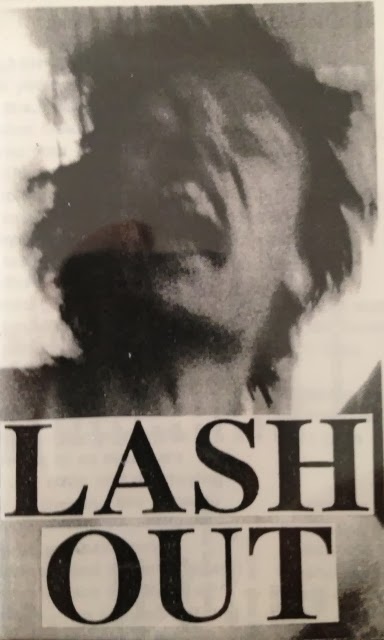 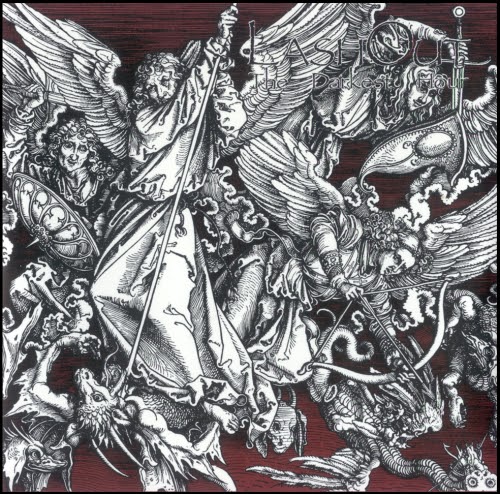 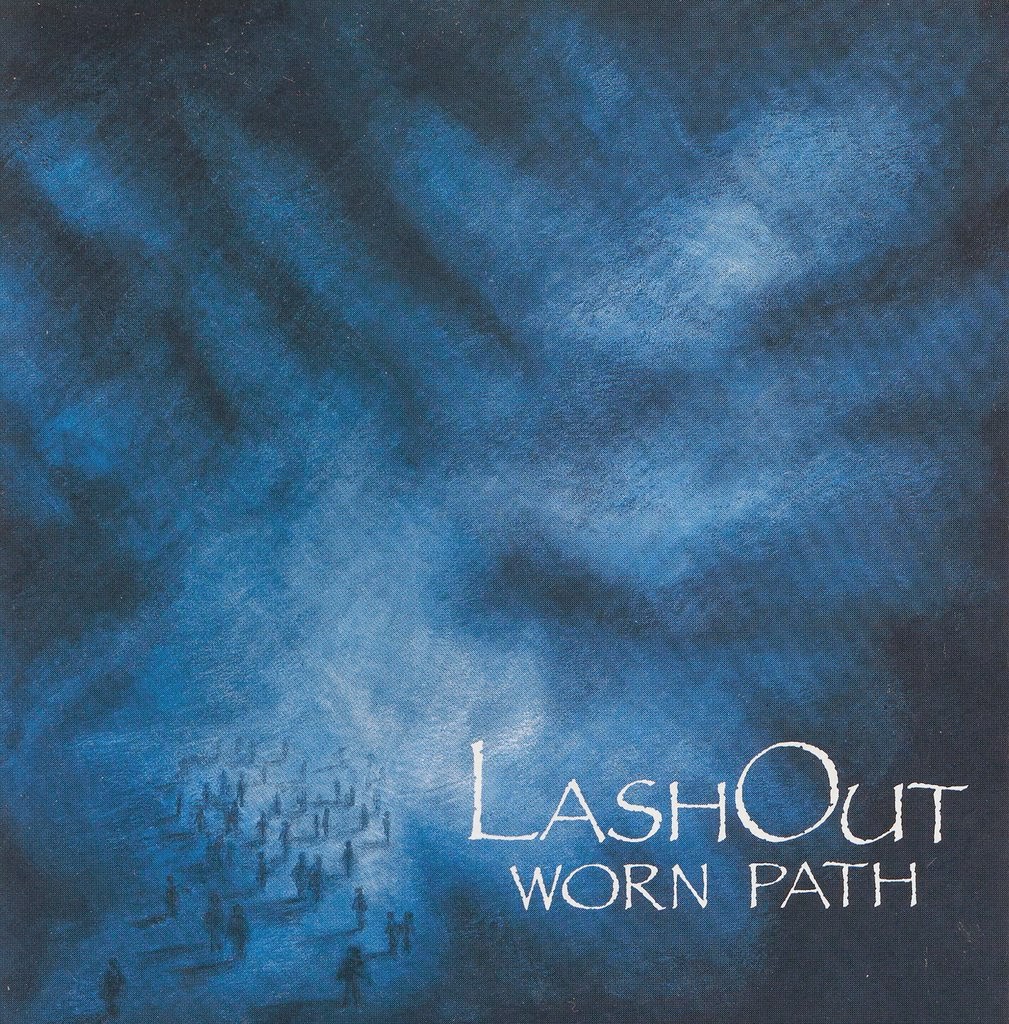 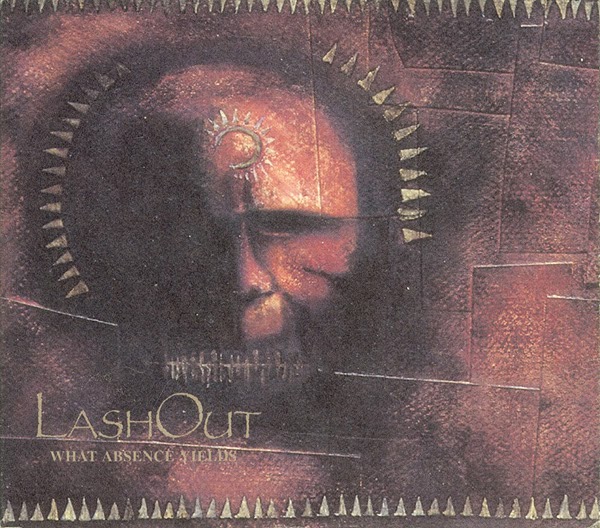 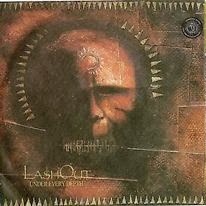 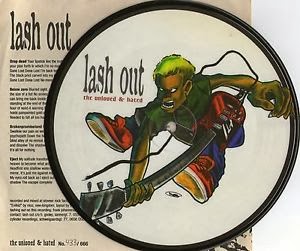 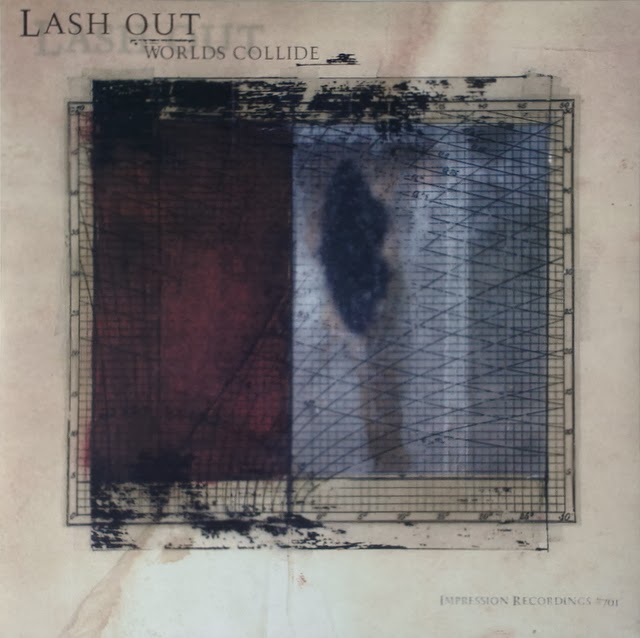 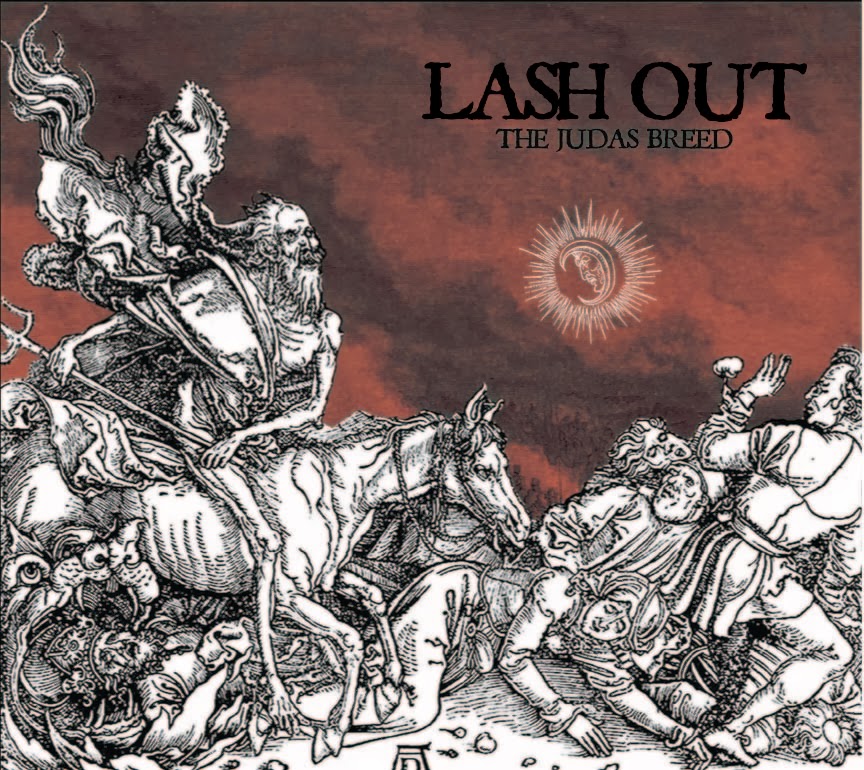