Not really the stuff I'd normally post (90's Metalcore), but hey - they're pretty cool as well!
Metallic, yet emotional, melodic new school hardcore with a political message!
Their earlier stuff was more melodic/emotional,
but they became more metallic hardcore from release to release
I instantly fell in love with their selftitled 7" - still the best if you ask me!
Since they (for some inexplicable reason) never really reached out,
you can still buy their two full lengths over at Cobra Records!
Do so if you like what you hear!

(trivial info: I wanted to do this post for more than a year now,
but I just couldnt find their last LP in digital form - so I decided get it ripped
from the vinyl about half a year ago. Some weeks ago I found the files on my computer again
and finally managed it to cut them as well ...and here you go!)

Members are now active in El Camino Car Crash - check them out! ;-) 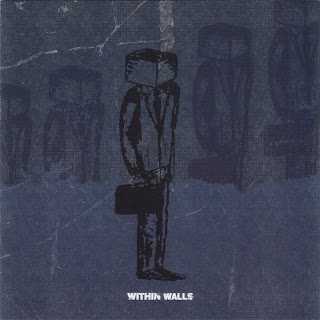 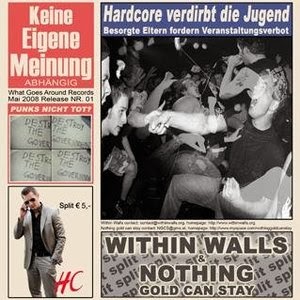 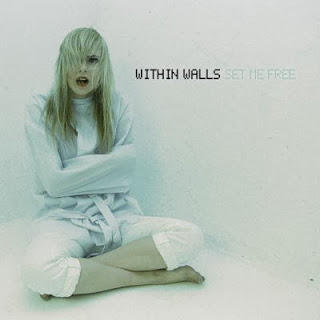 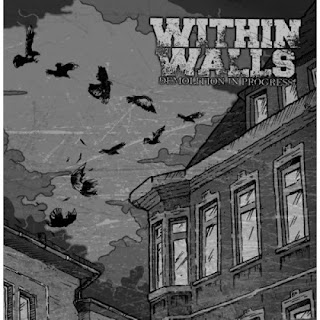