Falling Down / Day Of Suffering

To say it with Rat(Statement)'s words: "The best vegan metal band ever. perdiod."
So, what other advertisement do you need to give them a listen?
I guess DOS are pretty well known anyway, but I recently noticed that only few people
know about what they did before that awesome LP - a pretty good EP! ;-)

Founded in 1994, by members of In Emptiness, under the name Falling Down,
later changed the name to Day Of Suffering and put it to an end in 1998,
leaving just one unreleased song for another record that sadly never got recorded.
but played a re-union show in 2009 and another one in 2012 I guess...
all of them still being vegan straight edge!!!

Tell me if you got more information you think I should know about,
like what they're doing nowadays... I just know that Steve, their guitarist
plays in some crappy punk/powerviolence band called No Tomorrow.
(and that paul (drums) played in a metalcore band called Sennacherib in the early 00's) 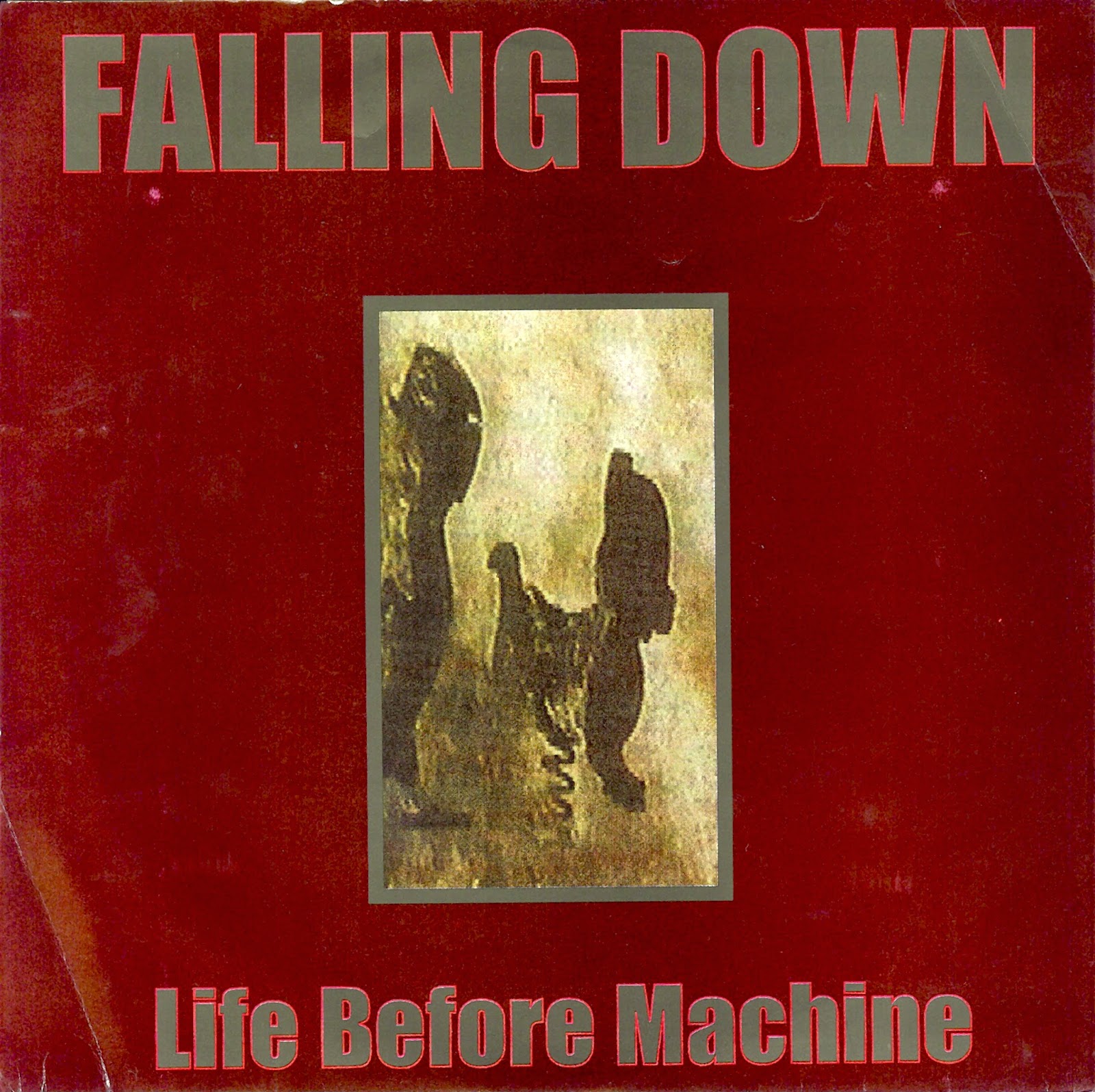 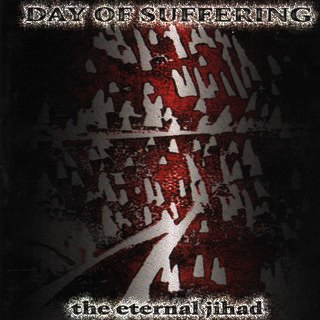 Tell me if you have the In Emptiness Demo - as far as I know thats the only thing they released,
a demo entitled Still Life Euphoria in 1994. Though I never listened to it... Thanks!
Eingestellt von xRULEx um 16:37