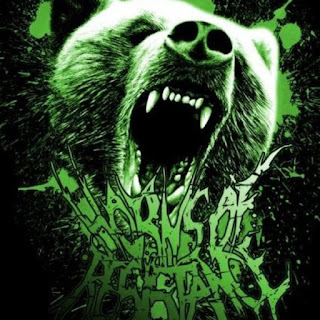 How much more underground can you even go,
than with a local band that only existed for a few years?
Horns Of Resistance - XVX Death-Metal from Germany... real fucking Metal!

The demo was recorded by only 2 people and the demo cd by 3.
Though they've been a 4 and later even a 5 piece at some shows!
I honestly don't know anything about the members, but that their drummer
nowadays plays in some kind of Pagan Metal band called Durothar...
Feel free to hit me up with any additional info! ;-)

Btw. on their myspace page you can find another unreleased song - rise and shine
Idk where that comes from - perhaps from the same session as the demo cd,
perhaps something they did after this/right before they broke up?
Anyway, please get in touch if you know how to get it from myspace!
(I already tried every fucking "downloader" programm... they don't work!)
https://myspace.com/hornsofresistance/music/song/rise-and-shine-69380606-76264093 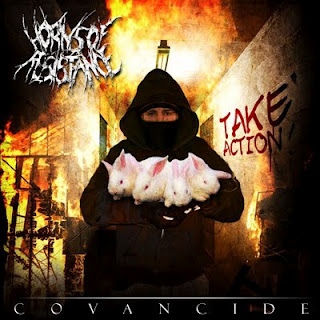