The aim of this posting is merely to provide high quality digital versions of the Booklets
from the last few Forward To Eden Records, because I have been asked more than once
and have already seen bad scans wandering around... anyways, here's a little anthology:
Forward To Eden was founded by myself in 2013.
The goal was always to start a cool vegan straight edge 90's style metalcore band and tour the world.
Yeah... never happened... instead you just got a collection of poorly recorded one-man band stuff. 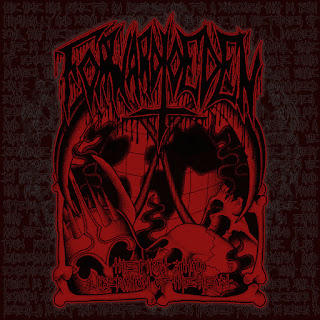 The First Jihad: Liberation Of The Heart (2016)
The first compilation cd of everything until late 2016 (slightly re-mixed and mastered)
Song 1-3 is the 2015 Demo CD-R. Song 4-5 is the FTE Side from the 2016 Split with Content With Dying. Song 7 is the first promo track from 2014 (with Rat from Statement on Drums).
...and here's the booklet!
(Also contains a brief explanation of the Vegan Jihad and some other content) 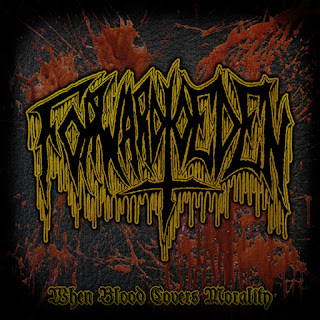 When Blood Covers Morality (2017)
The first 7" EP. Same Recording session as everything else from 2015 though.
Kind of realized that this won't be an actual band anymore and went forward on my own.
(also the last record which is basically unmixed/mastered, because I was stupid, haha)
...and here's the booklet! 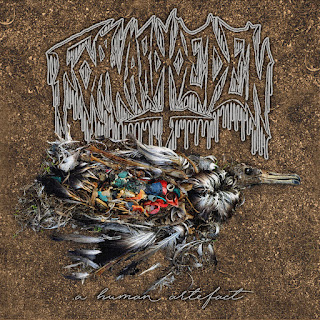 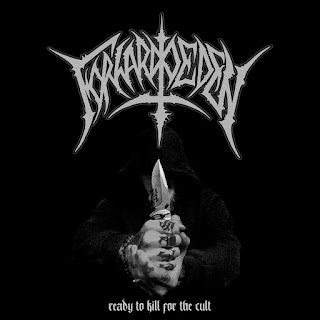 Ready To Kill For The Cult (2020)
The sophomore LP and a next step in professionality. Same ethics.
...and here's the booklet!
(which is actually huge and has a lot of extra content about the vgnx kvlt) 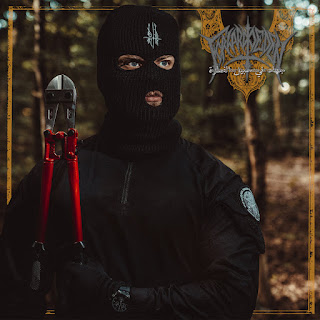 A Jihad For The Sake Of Nature (2021)
The new (mini-)Album, which has just been released. Another step forward.
No booklet yet. Just buy the damn thing! bbmarecords.com/shop
Might add digital files in a year or so...


Also, if you're new to this and now wanna get the anthology vinyl box, with even more info,
exclusive artworks, posters, etc. ...well, you're lucky, there's still a handfull left, check it out:
https://bbmarecords.com/product/forward-to-eden-a-jihad-for-the-sake-of-nature-boxset-pre-order/
Eingestellt von xRULEx um 05:16