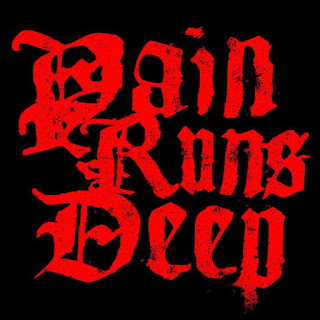 Vegan Straight Edge Metal(core) Band from Poland.
Their demo Tape came out on Life Defense Communications and Shing Records.
Later, on CD, on Screams Of Salvation Records.
- in 1998!!!
I dont know if and in which bands the members played before,
but during and after the hiatus, they were in
The Break In, Deathmatch, Inherit, Iron To Gold, Insider and for sure a lot more!
Btw. there vocalist is running The Essence Records from the UK.
After Several Shows, 1999 they went into a long hiatus...

...to reunite in 2008 - Still standing strong!
And in 2010 there also appeared a new record.
More Hardcore, less Metalcore - but really awesome music!
Bands like Cro-Mags and Crown Of Thornz come to mind ;-) 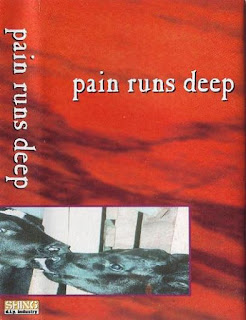 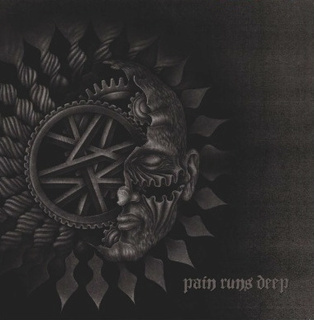 Edit:
Just added the "Healing" Demo Tape to this post...
thought about doing this for a long time - and since this is virtually pre-pain runs deep,
I guess there's nothing wrong with doing so.
Healing is way more (90's) Hardcore than PRD - but still metallic oldschool hardcore,
like Earth Crisis for example. With a strong XVX, Hardline attitude!
The Tape came out on Life Defence Communications - so you probably know what to expect!
(btw. look out for the upcoming PRD LP on The Essence Records and check out
Insider - same members - oldschool hardcore style - "between warzone and vegan reich") 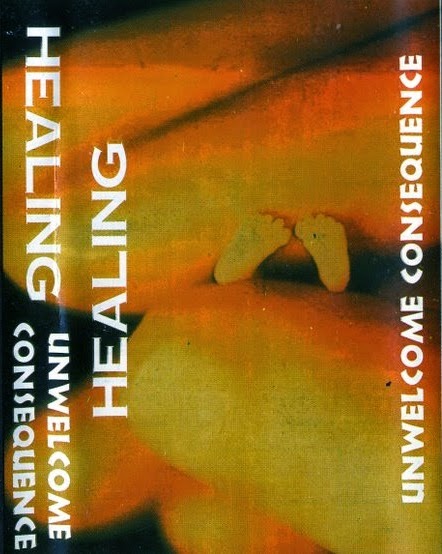